ULFA-I had demanded Rs 20 crore for the safe release of Quippo employees. 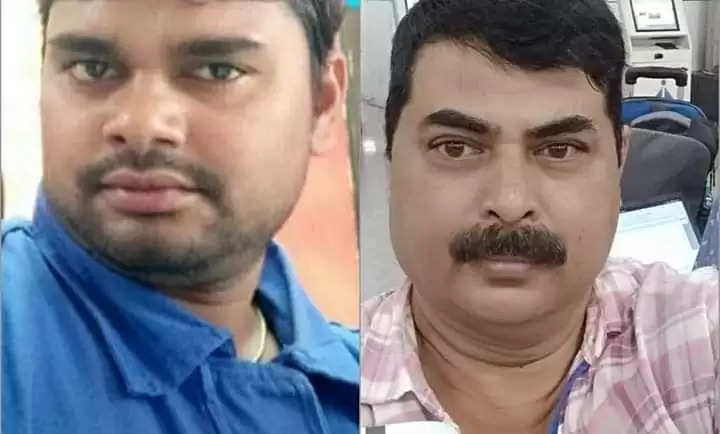 United Liberation Front of Asom-Independent (ULFA-I), on Saturday, released the two abducted employees of Quippo Oil and Gas Infrastructure Limited at Lumibasti in Nampong under Changlang district of Arunachal Pradesh.

The duo was finally released on April 3 around 12.20 pm after 115 days in ULFA-I captivity.

Radio operator Ram Kumar (35) from Bihar and drilling superintendent Pranab Kumar Gogoi (51) from Assam’s Sivasagar district were abducted by a group of ULFA-I and NSCN militants on December 21, while they were working at the Kumchaika drilling site in Changlang district of Arunachal Pradesh.

According to sources, both Pranab Kumar Gogoi and Ram Kumar had spoken to their family on the Satellite phone on April 1.

Sources said their health has deteriorated after being detained for months in the ULFA-I camp.

ULFA-I had set February 16 as the deadline for an oil company headquartered in New Delhi, Quippo Oil and Gas Infrastructure Limited, to secure the release of its employees.

ULFA-I had demanded Rs 20 crore for their safe release but it is unclear whether the company paid the amount.

Ram Kumar’s family has started their journey from Bihar and will reach Assam on Sunday.

"They have released Ram Kumar, as per media, but we haven't received him till now," Yadav said.

Changlang district Superintendent of Police Mihin Gambo said that Pranab Kumar Gogoi was recovered from Longvi village under Nampong police station today at 2 pm. "After legal formalities and medical checkup, he will be handed over to his family," he said, adding that they are yet to receive any report on Ram Kumar.