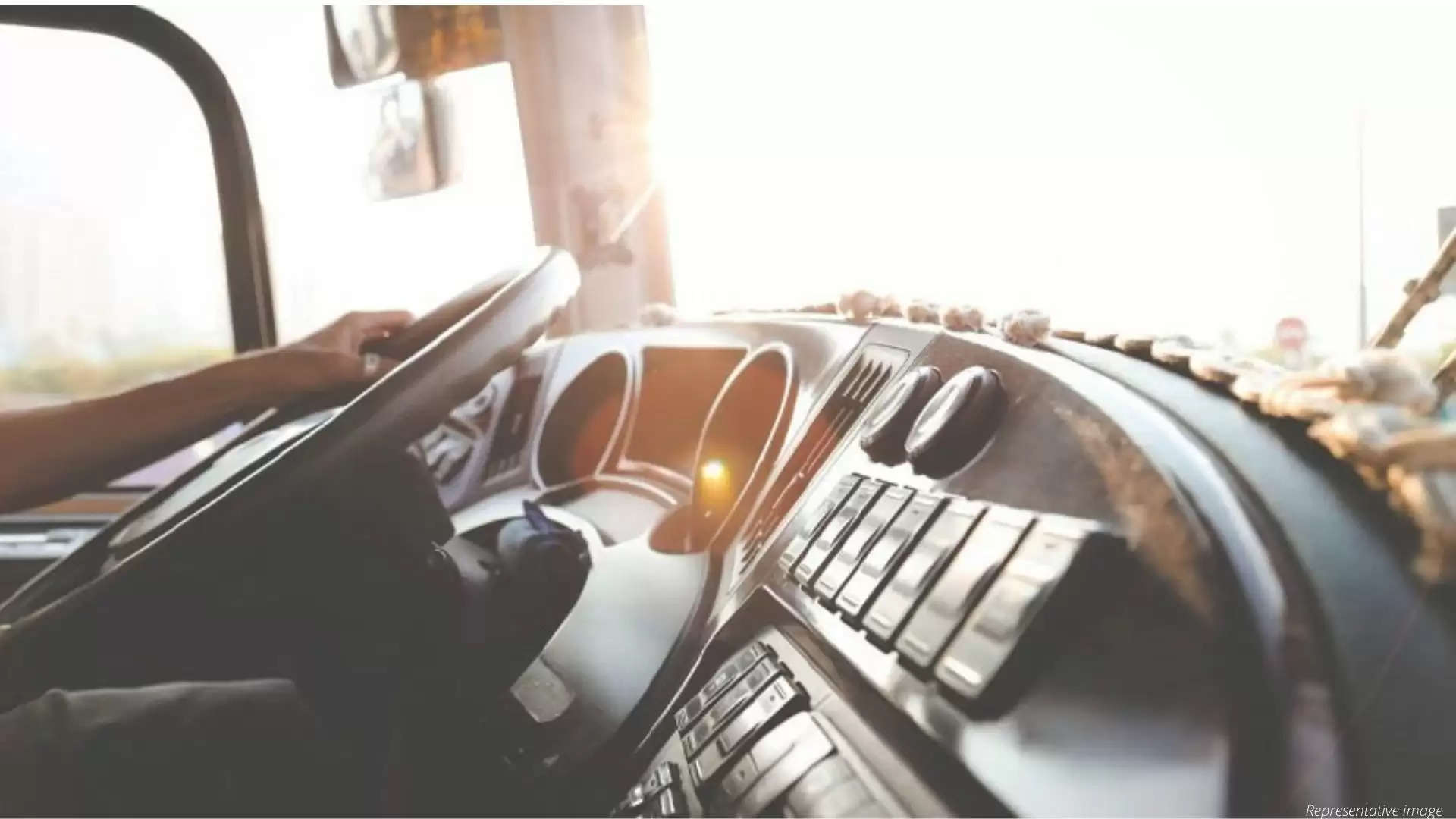 In a tragic accident, two persons died and several others have been critically injured, after the passenger bus, they were travelling in, drifted off the road falling 200 metres below the road into a paddy field in the Leparada district of Arunachal Pradesh.

According to sources, the incident took place on Thursday at around 9:30 pm near Tirbin where the driver and co-driver lost their lives on the spot.

Leparada's Superintendent of Police PN Thongdok said that the bus boarded with 13 passengers was on its way from Daporijo in Upper Subansiri of Arunachal Pradesh to Silapathar in Dhemaji district of neighbouring Assam.

He informed that the injured have been admitted to the district hospital at Basar, and added that the cause of the accident was yet to be ascertained as both the driver and the co-driver died in the mishap.

Meanwhile, all standing crops have been damaged because of the accident, the police informed.

A case has been registered at the Basar police station regarding the incident.