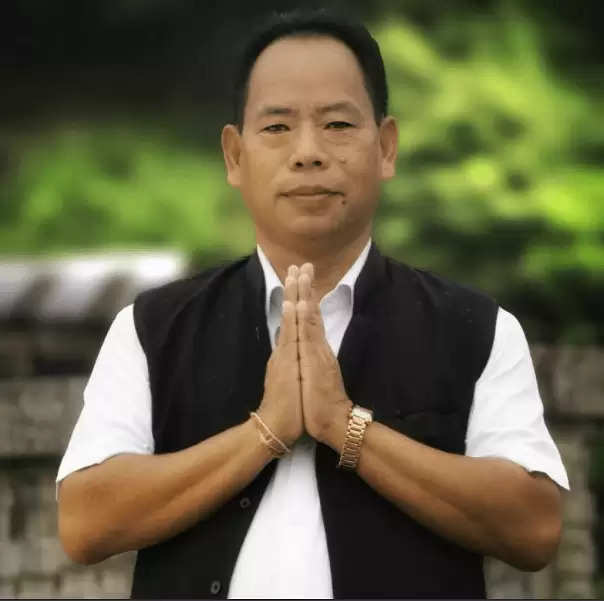 PPA president Kahfa Bengia said on December 3 that the decision to suspend Nyigyor was taken after having substantial proof of his indulgence in anti-party activities.

“The PPA has suffered enough through various defections from time to time, and this time it is in no mood to suffer the same. The party is left with no other alternative but to place him under suspension with immediate effect,” Bengia said.

Nyigyor, however, could not be contacted for comments.

Nyigyor is the only legislator of the People’s Party of Arunachal in the 60- member assembly. (Agencies)