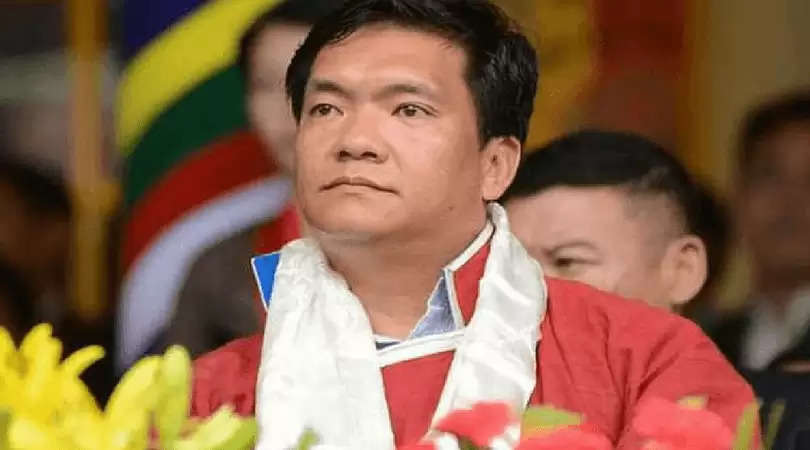 Addressing an orientation programme for the newly elected BJP panchayat members and councillors, the chief minister said his government is committed to the three basic pillars of prabodaya (progress for all), swadeshi and gram swaraj.

Khandu said, he would soon devolve powers to the local bodies as per the 73rd Constitutional Amendment Act 1992.

The 73rd amendment of the Constitution transfers functions and functionaries of 29 institutions such as primary health centres, primary schools and anganwadi centres to panchayats, and enables a state having less than 20 lakh population not to have the intermediate level in the three- tier structure of Panchayati Raj.

Arunachal Pradesh has a population of 13.84 lakh.

Partys state unit president Biyuram Wahge urged the representatives to take the flagship programmes and welfare schemes of both the central and state governments to the people with utmost sincerity.

"Disciplinary actions would be taken against those found guilty of indulging in anti-party activities in the last local body elections. (PTI)