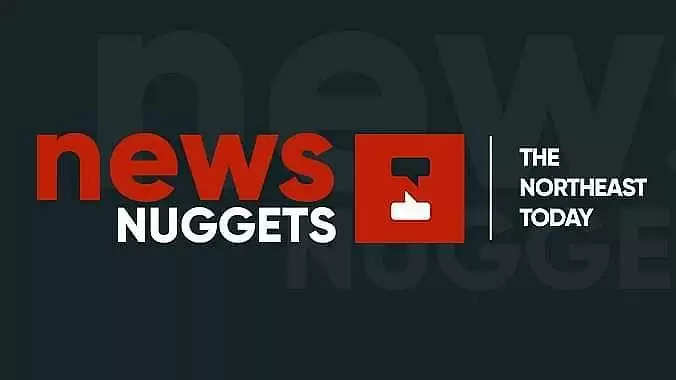 According to sources, a woman dressed in the hospital’s uniform allegedly kidnapped the baby around 4.30 am on Sunday.

Assam Deputy Inspector General of Police, (BTAD), Kokrajhar, Violet Baruah will be awarded the President’s Police Medal for ‘Distinguished Service’ on the occasion of Republic Day 2021

Locals strongly suspect that the boy was kidnapped and confined at an undisclosed place for a few days before being murdered and thrown into the pond.

The unique Super 30 coaching will help the underprivileged students from the state with grounding and training for admissions to one of the best schools in the country.

The deceased teacher, identified as Ajit Sutradhar, suffered a brain stroke on Monday morning, and was taken to the hospital, but succumbed to his sickness.

They celebrate the traditional festival on the 12th day of the Meitei Lunar Month of Wakching.

An Assamese film on the annual problem of floods in Assam bagged the special mention award at the 51st International Film Festival of India (IFFI) in Goa on Sunday.

10. Manipur: Student bodies hand over charter of demands to the government

During the press conference, the unions highlighted the tribal issues and forwarded a charter of demands pertaining to education, health and reservations in Manipur.