The announcement of the award was made on the occasion of World Environment Day on June 5, 2021 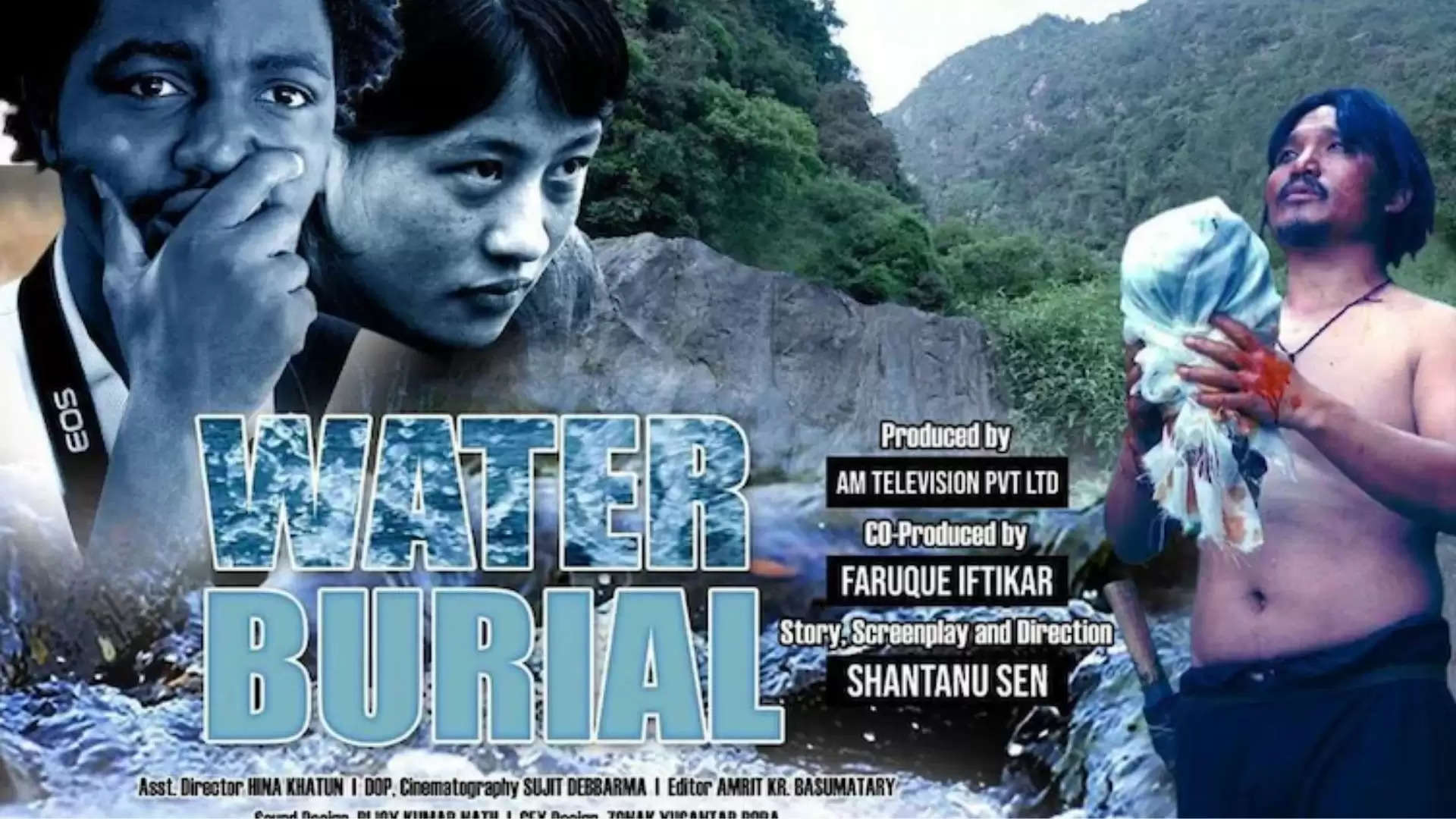 The announcement of the award was made on the occasion of World Environment Day on June 5, 2021.

Directed by independent filmmaker Shantanu Sen, "Water Burial" is in Monpa dialect. The movie draws its inspiration from the popular Assamese novel "Saba Kota Manuh," which is written by Yeshe Dorjee Thongchi. The story has a fascinating storyline that revolves around a dark ritual of a local tribe in Arunachal Pradesh.

Water Burial is presented by Sanjive Narain, Chief Managing Director of Prag News, produced by AM Television and co-produced by Faruque Iftikar. The film was shot in Arunachal Pradesh and Karbi Anglong in Assam.

"Delighted to know Water Burial, a film based on Monpa dialect of Arunachal, based on a novel by Yeshe Dorjee Thongchi Ji has won Best Film Award in environment conservation category at the National Films Awards 2021. Congratulations to the entire team for the splendid achievement."