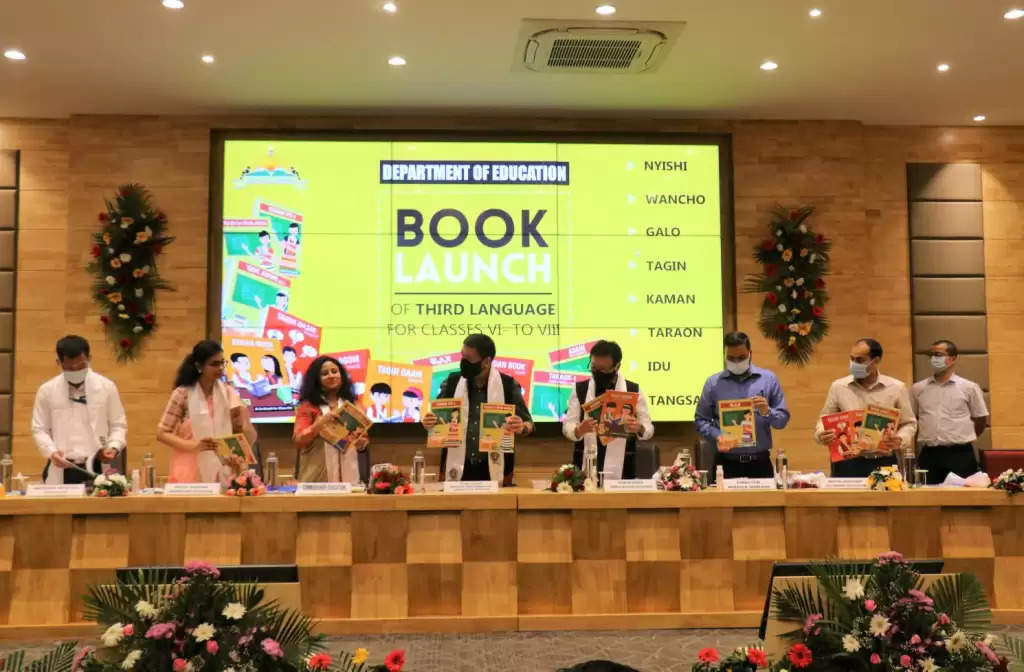 In a major boost to promote local dialects of the state, Arunachal Pradesh Chief Minister Pema Khandu launched eight textbooks of local dialects at the Banquet Hall, Itanagar on Sunday.

Releasing the books, Khandu, said, “These books will help preserve our culture and roots. We should not forget our roots and our unique identity should be kept alive.”

The textbooks of eight dialects include Nyishi, Wancho, Galo, Tagin, Kaman, Taraon, Idu and Tangsa. These will be used as third-language textbooks in upper primary schools from the next academic year.

“Most of our younger generation does not speak their mother tongue even at home. Having a local dialect textbook will not only help these children learn their dialect but also to preserve it. If we do not preserve it, who will?” said the Chief Minister.

The Chief Minister congratulated the Community Based Organisations (CBOs) of these eight tribes for preparing the textbooks and the State Council of Educational Research and Training for coordinating the works and inviting all the other tribes in the state to contribute with their dialects. 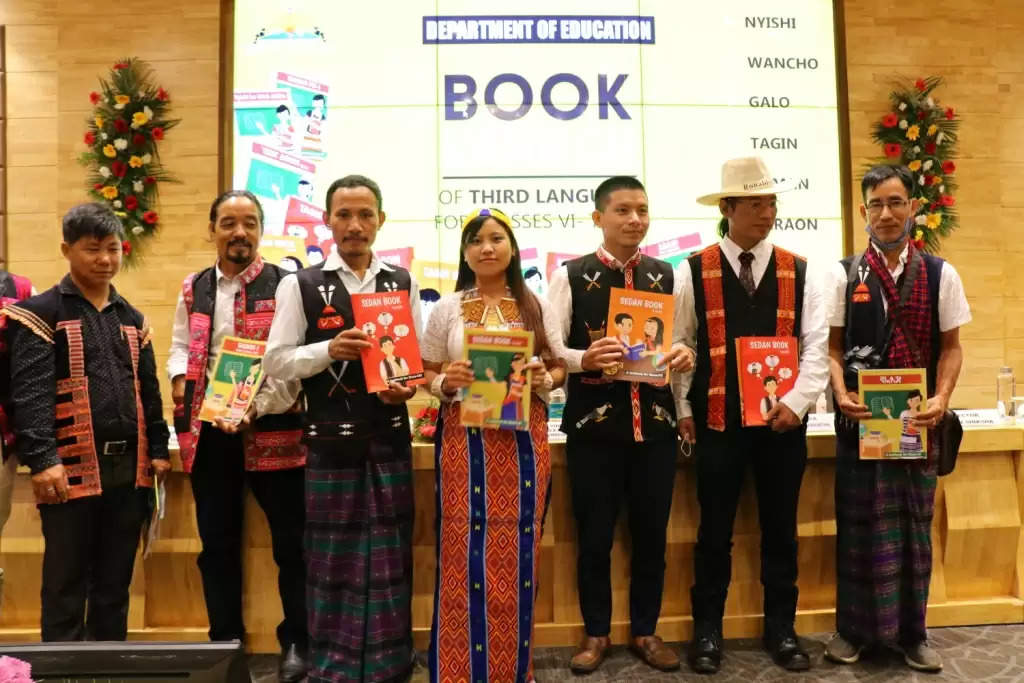 Vice President of the Tangsa Script Development Committee, Kamjai Taism, said, “More than 600 languages in the country are on the verge of becoming non-existent. Nearly 250 languages have become extinct in the last 50 years. The release of our local dialect textbooks gives us hope and a reason to celebrate.”

"In the absence of a written script, preserving these was becoming difficult. Now, we have hope of protecting, preserving and promoting our unique tribal identity," he said.

Nanman Jugli, a CBO Member from the Tangsa tribe said, “It is a huge step forward in the right direction. It will give the much-needed life to our endangered dialects in Arunachal Pradesh.”

There are 26 major tribes and more than 100 sub-tribes in Arunachal Pradesh, each having its own dialect.