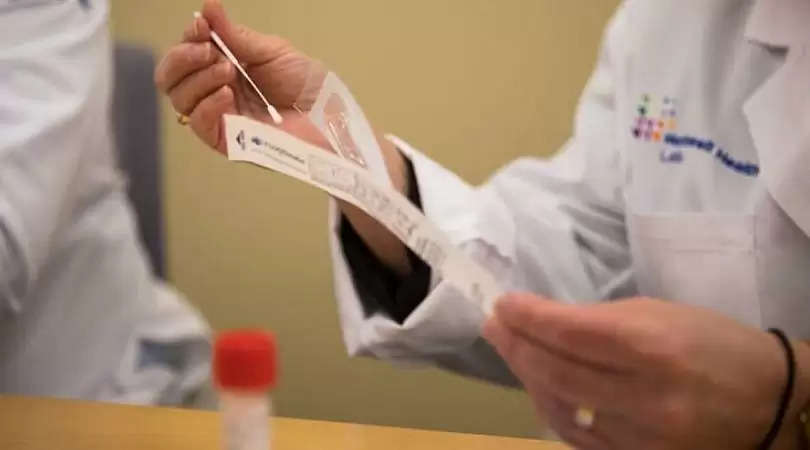 Single-day recoveries outnumbered new COVID-19 cases in Arunachal Pradesh on Monday as 114 people were cured of the disease and 29 tested positive for the infection, a health official said.

The number of people cured of the disease has increased to 13,073, he said, adding that the recovery rate among coronavirus patients in the state currently stands at 87.85 per cent.

Of the 29 fresh cases, 11 were reported from the Capital Complex region, five each from West Kameng and Papumpare, two from West Siang and one each from Upper Subansiri, Siang, Namsai, East Siang, Lepa Rada and Upper Siang, Jampa said.

Barring five, all new patients are asymptomatic and have been shifted to COVID Care Centres, he said.

Arunachal Pradesh now has 1,771 active cases, while the death toll remained at 37, he said.

The Capital Complex region -- comprising Itanagar, Naharlagun, Nirjuli and Banderdewa areas has the highest number of active cases at 1,064, followed by West Siang at 115, West Kameng at 83 and Lohit at 73, Jampa said.