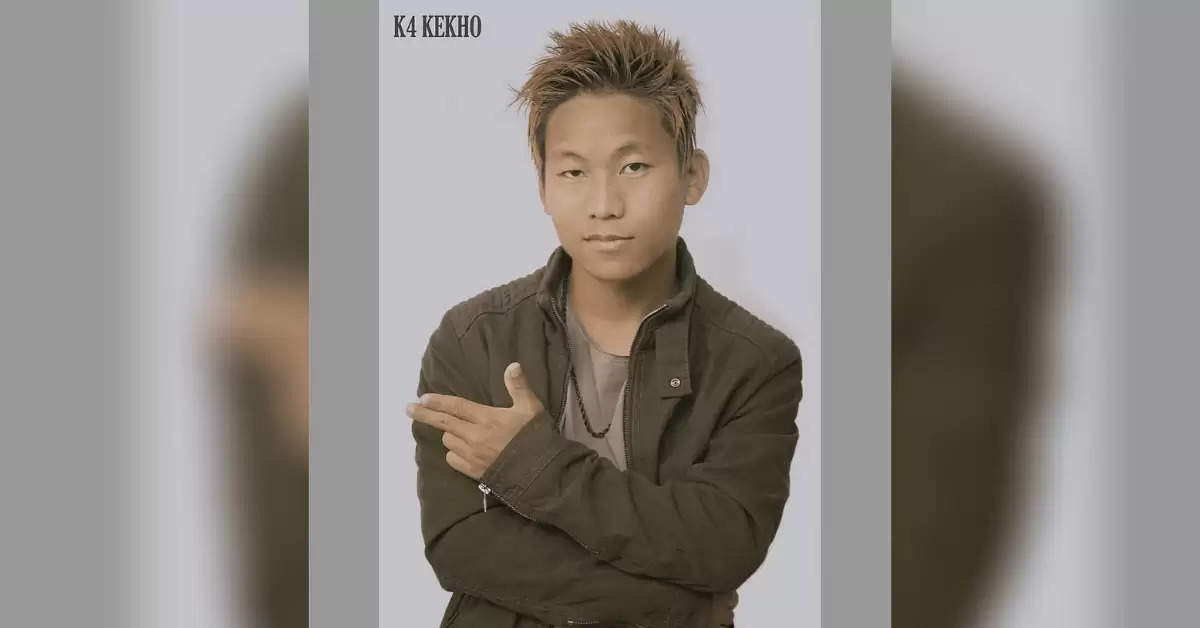 Rapper from Arunachal Pradesh K4 Kekho, on Thursday, informed that he would be part of the Bollywood movie - 'Bhediya' to be shot in the Northeastern State.

Speaking to TNT-The Northeast Today, Kekho said that he was approached by the director.

"I was at first told to get a chance to work for the movie by Amar Kaushik, but was not sure if I was completely in. Later they confirmed it, and I happened to be revealed officially."

He further added that he would have to compose an Original Sound Track (OST) for the movie.

"It is a dream come true, and I still cannot believe that I have been approached for the movie," he said.

Kekho also said that work on the song will start soon.

The rapper received a lot of congratulatory words and comments on his latest collaboration.

Meanwhile, Dhawan also said that 70 per cent of the artistes in 'Bhediya' are from Arunachal.

The film is slated to be released in April 2022.

Also Read: Raining Sessions: All for the Love of Music