ABSU Pasighat, wrote a letter o the Divisional Manager of Oriental Insurance Company and appealed to the management to reopen the branch which had been closed since January 2021. 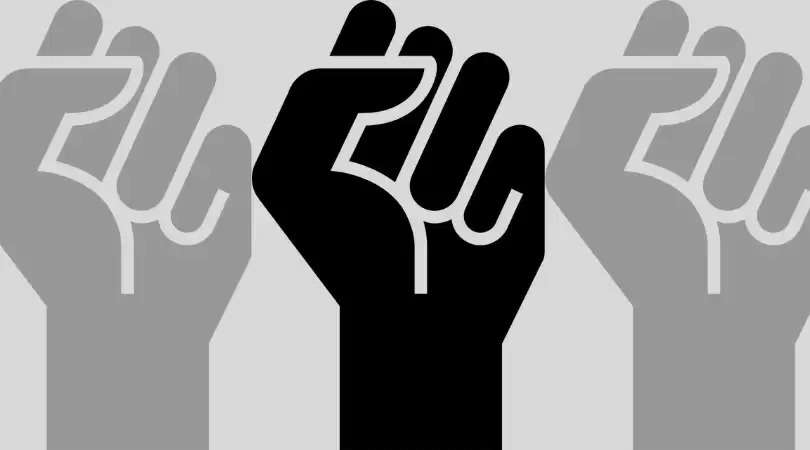 The All Bogong Students’ Union (ABSU), Pasighat, wrote a letter to the Divisional Manager of Oriental Insurance Company, Naharlagun branch, and appealed to the management to reopen the branch which had been closed since January 31, 2021.

“The people of Pasighat demands the Oriental Insurance Company authority to immediately post an officer or staff and to reopen the Business Centre (BC) of Pasighat within a week,” they said.

When contacted, the Divisional Manager of Oriental Insurance Limited, Itanagar, S.C Boro assured to take up the matter with the regional manager in Guwahati.

“I also appealed to the regional manager in Guwahati to post staff or a manager by reopening the business centre of Pasighat before the retirement of the previous manager of the business office of Oriental Insurance Ltd. in January 2021. But no officials or staff have been posted as of now,” Boro said.