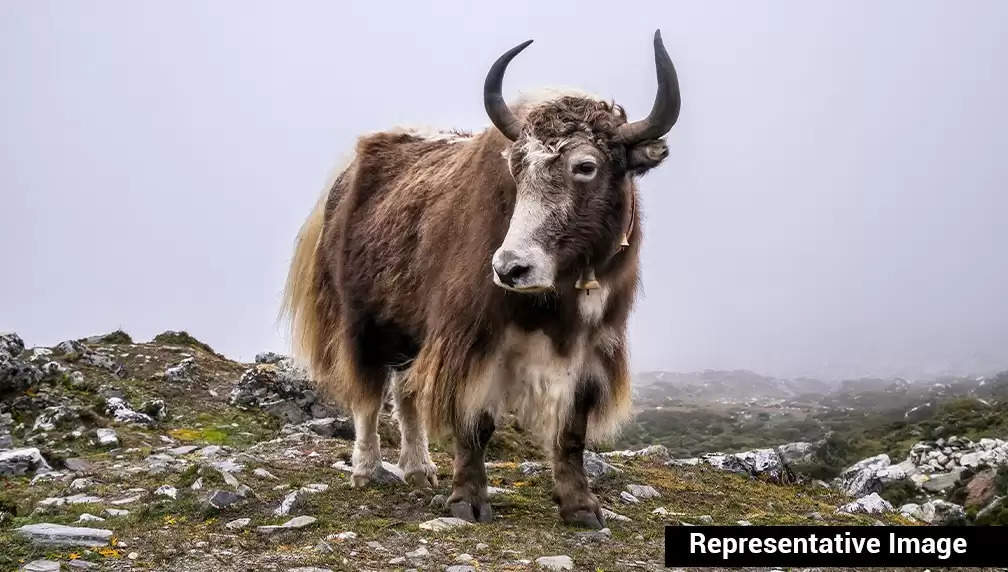 The Himalayan yaks have now become "bankable" as the National Bank for Agriculture and Rural Development (NABARD) has approved a credit plan for yak husbandry in Arunachal Pradesh.

The scheme was developed by the National Research Centre on Yak (NRCY) at Dirang in the West Kameng district. The NRCY comes under the Indian Council of Agricultural Research.

NRCY Director Mihir Sarkar said that the banking plan vetted by NABARD was found to be feasible for credit support by the lead banks, and has been included in the potential-linked credit plans for Tawang, West Kameng and Shi-Yomi districts of Arunachal Pradesh.

"This is expected to be a shot-in-the-arm for yak husbandry and will boost the livelihood of herders," the Director said.

Speaking on the importance of yak, Sarkar said that it is one of the most prized animals of the Himalayan region owing to its roles in strengthening nutritional security through milk and meat, and providing shelter and clothing through its fibres. However, in the past few decades, there has been an unprecedented decline in the yak population of the country because of inbreeding and unscientific farming practices.

"While disillusionment of the younger generation due to the hardship of yak rearing stands out as one of the prime reasons for mass desertions from the occupation," he said.

The director said that the game-changing scheme could help in curbing the reducing trend of the yak population and help herders secure loans that strengthen their livelihoods through entrepreneurship.