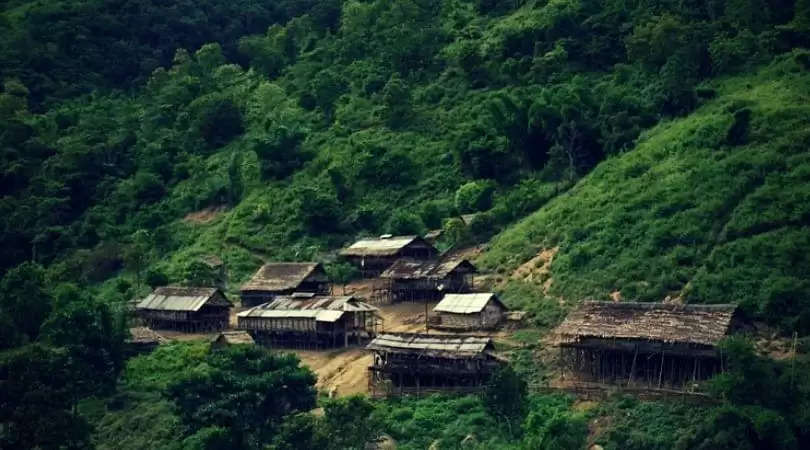 More than 4,000 people in 24 remote villages in Arunachal Pradesh's Lower Siang district would get a proper road connectivity for the first time within a few months, an organisation which is spearheading the campaign for the construction of the road claimed today.

The residents of 24 notified villages in remote Kangku circle of the district used to depend on roads of neighbouring state Assam even to go out of their villages for any work as there was no road since independence, the 'No Road No Vote Central Committee' (NRNCC) which is spearheading the demand for construction of road said.

NRNCC coordinator Mikjom Taso said that a 65-km road from Likabali to Kangku circle has been sanctioned by states Rural Works department under the Pradhan Mantri Gramin Sadak Yojana (PMGSY) due to consistent efforts of local peoples and NRNVC.

The road has been sanctioned under the PMGSY, a government official said, adding it would be completed soon.

Not a single vote was cast at five of the nine polling stations of the circle during the by-election to Likabali Assembly constituency held in December 2017 as the voters had boycotted election with the demand "No road no vote".

After the locals threatened to launch civil disobedience movement to surrender their voter identity cards to the state government if their demand was not met, Chief Minister Pema Khandu had assure to look into the grievances.

"This is a dream come true for people of the circle who have suffered a lot for lack of roads, which had made our lives difficult. The situation gets worse when there is medical emergency or inter-state rows," he said and lauded the state and Central governments for approving the road. "The road would herald a new dawn in our lives," he claimed.