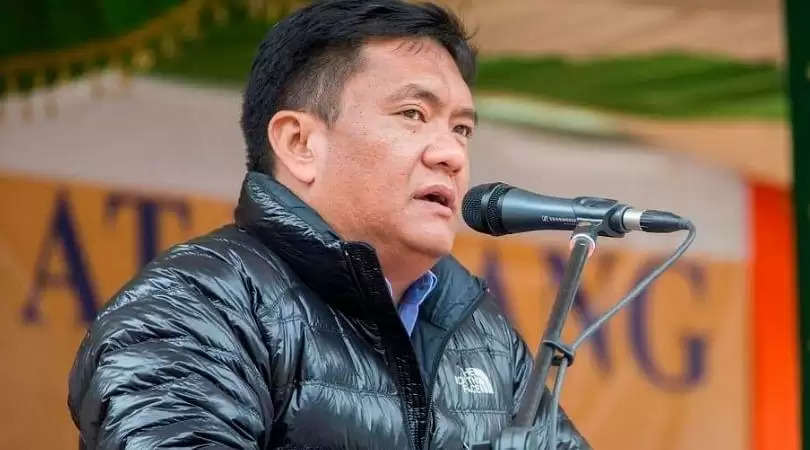 In Arunachal Pradesh, the state government has terminated at least 22 sanctioned hydro-electric projects with a potential to generate 3,800 MW due to non-performance.

Developed by Devi Energies Private Limited, it is the first hydro power project to be developed in the state by a private company.

Khandu said, the state government has already terminated 22 projects worth 3,800 MW for non performance while another 46 more worth 8,000 MW approximately have been served notices.

He stated that the government would take a strong stand over failure of several private firms in developing the hydropower projects with whom MoUs (memorandums of understanding) were signed several years ago but there has been no visible development in the projects.

"These players have lost confidence of the people. Department reviews are being conducted in regular intervals and action is being taken against those power developers found non-performing," he added.