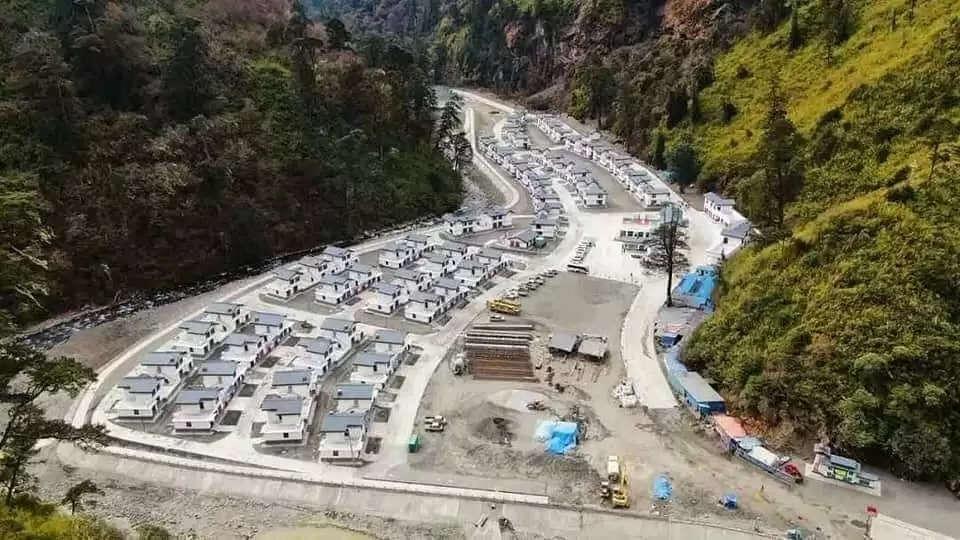 ITANAGAR: The All Arunachal Pradesh Anti-Corruption Students’ Union (AAPACSU) on Sunday, organised a 24-hour hunger strike at Indira Gandhi Park in Itanagar demanding the Indian government to take back the land in Upper Subansiri, which was allegedly annexed by China.

AAPACSU President Tana Ganesh Tara said that the union's demands are for the country's integrity.

“This is a serious issue and, it should be solved before it creates further tension in the border areas of the state,” Tara was quoted by Arunachal times.

It may be noted that several students' organisations such as The All Arunachal Pradesh Students’ Union (AAPSU) and others have carried out protests on several occasions concerning the reported Chinese village in Arunachal.

He also said that the union would organise a hunger strike in New Delhi if need be, regarding the issue.

Tara also voiced that the farm laws need to be done away with, saying that it will benefit only the corporates and not the farmers. (With inputs from Arunachal Times)