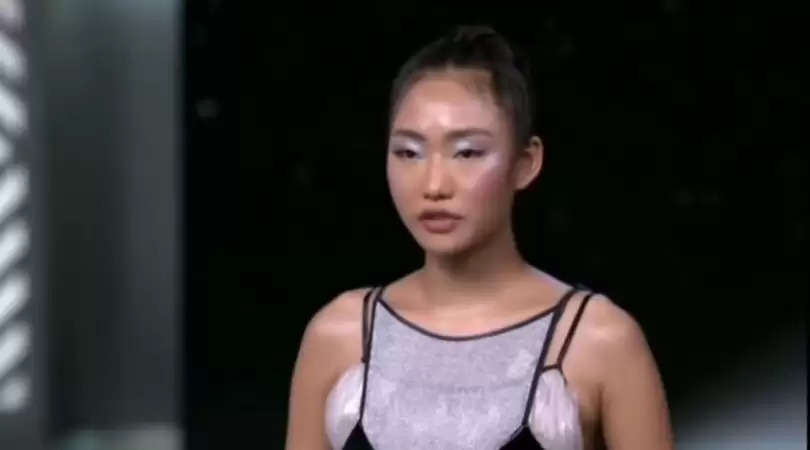 Roshni Dada, the model from Arunachal Pradesh, who shot to fame representing the state in a coveted Miss India beauty pageant in 2019, has grabbed the headlines once again – but this time, for all the wrong reasons.

During an episode of the show, when asked about the opportunities for women in her state, the model replied that people still prefer male children in Arunachal Pradesh, and women don't have much freedom in society.

On the Internet, her statements drew serious flak from various quarters, including the All Monpa Students’ Union (AMSU), which termed the former Miss Arunachal Pradesh’s remarks as “ill” and said that “(they were) saddened when she suddenly shared about the facts that merely exist in our state”. The students’ body criticised the model for putting the state in a bad light on national television and demanded an apology.

“It’s very shocking… we condemn her ill statements about our state on a national channel and she should apologise for this immature statement,” read a Facebook post from AMSU.

However, some praised Dada for taking a stand against “polygamy and male child preference” and highlighting the prevalence of such “ills” on a huge stage. Supporting Dada’s statements, one, Tang Camdir tweeted, “More power to #Roshnidada on talking about polygamy and male child preference in our society on a huge stage! Whatever she spoke about, I have personally witnessed each one of it.

Another user, who goes by the name "Horrid Heenu" on the micro-blogging website, posted, "Roshni dada speaking about polygamy and patriarchy in the tribal society. Also how a male child is always preferred in our society. What a timing gurll. You nailed it."