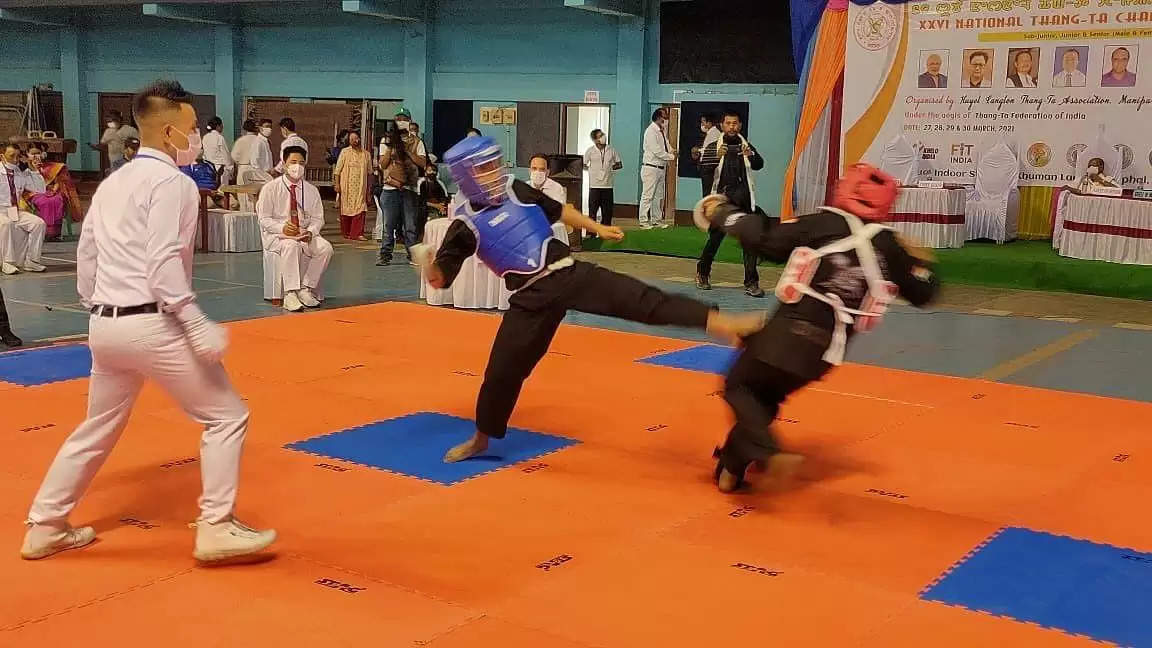 The championship was organised by Huyel Langlon Thang-Ta Association under the supervision of the Thang-Ta Federation of India.

Players from 19 states including Jammu and Kashmir, Delhi, Tamil, Nadu and Haryana took part in the competition

558 players from 19 states took part in the championship.

'Thang-Ta' will be part of the Khelo India Youth Games 2021 to be held at Panchkula in Haryana.