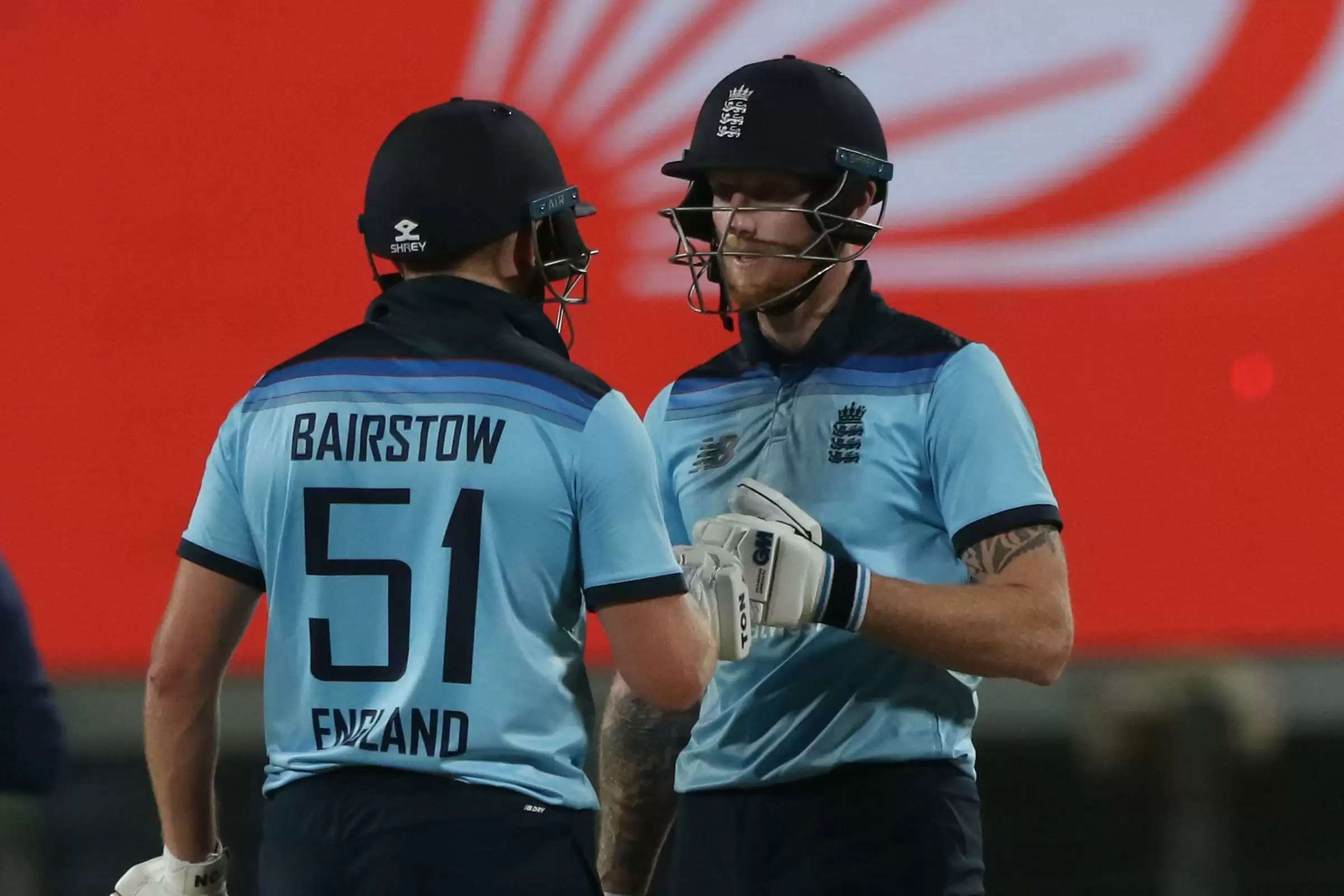 England comfortably won the second ODI match against India on Friday to level the series 1-1.

The confident England team defeated the hosts by six wickets at the Maharashtra Cricket Association Stadium in Pune.

Sent to bat first, the Indian team put up an impressive score of 336/6 on the scoreboard even after losing both openers in quick succession.

Virat Kohli (66), KL Rahul (108) and Rishabh Pant (77) helped in the batting department and streamlined the score.

However, England stayed on top from the very start as Ben Stokes and Jonny Bairstow powered England to an impressive win.

Stokes put up an impressive 55 runs, and Bairstow managed 124 runs at a regular pace in the middle overs.

Jason Roy (55) and debutant Liam Livingstone helped guide the team towards the chase with 39 balls to spare.