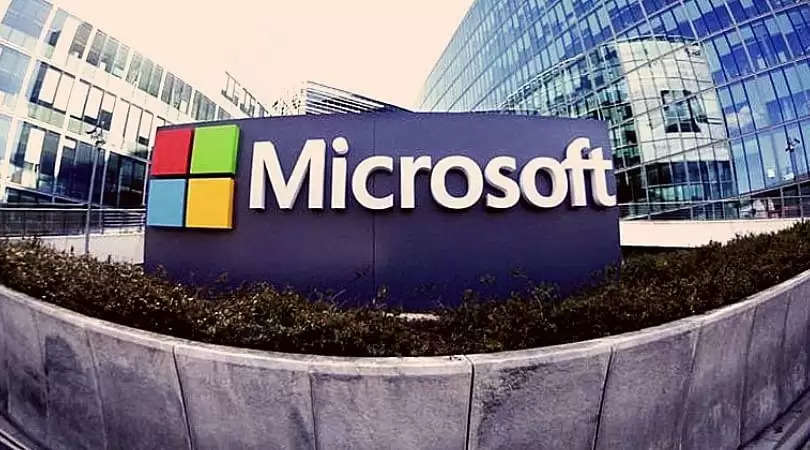 Microsoft has discovered mobile Android ransomware called AndroidOS/MalLocker.B that has been evolving non-stop.

It evades many available protections and registers a low detection rate against security solutions, and blocks access to devices by displaying a screen that appears over every other window, such that the user can't do anything else.

ALSO READ: If proven guilty, he should be punished: Shylla on brother's alleged involvement in coal scam