Can nostalgia sell you a phone? 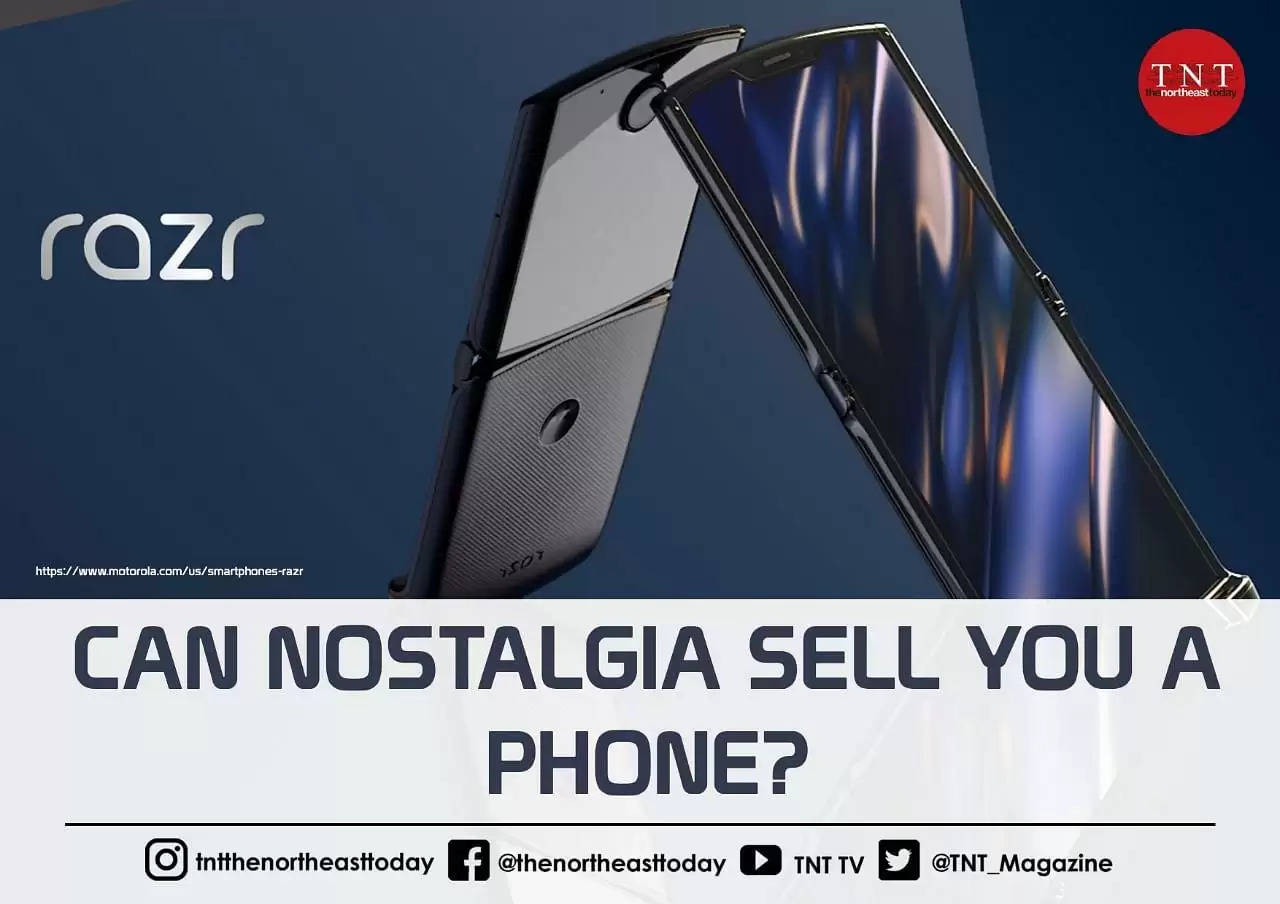 Do you remember how your first phone looked like? Do you remember the feeling of holding the first piece of modern technology you ever owned? It must have been years ago and frankly, you may feel that the 'then' technological device you once held is ancient. A certain kind of nostalgia hits when you think back to how it began. Were you a hip youngster carrying a jazzy device and proudly showing it off?

Do you remember the Samsung Corby series and its exciting series of colours or perhaps the beloved Blackberry and how owning one automatically made a person think 'he/she was the real deal'? I think we've had a great run with our past devices. From becoming professional messaging artists, pressing a button three times to get a 'c' or 'f', to typing on a qwerty keypad and now so lazy to even type that we send voice notes.

Let us take a trip down the mobile memory lane and its humble beginnings.

It cost a staggering tooth and eye of $4000, definitely an eye turner but not pocket friendly in the least; that did not quite matter though. Of course, the 8000x weighed a kg and could only make calls and compared to our modern devices one could say the word 'out-dated' doesn't quite do it justice. However, I think it's important to note that this was the point in time which paved the way for the future of mobile technology.

As a company, Motorola saw the potential market and in 1989 introduced the Motorola MicroTAC 9800X. It was well-received in comparison to the other products that were in the market. It wasn't a brick; rather it was smaller and much more redefined. Its shape taking the form of an early concept of a flip phone and this was only the beginning.

Later in 1992, Nokia introduced its '1011' model. It was not the prettiest and frankly had a blunt body featuring a monochrome LCD screen and an extendable antenna but looks weren't the main concern of at that time. What caught the attention of the masses was its messaging feature. 'Merry Christmas' is the first-ever text message sent on the 3rd of December in 1992.

IBM dropped a mobile phone in 1994 calling it Simon. Simon was quite big in terms of size and could easily pass off as a walkie talkie. Who would have imagined that this bulky beauty carried not only a touch screen capability but a sketchpad as well? Things from here on started to look exciting for the mobile industry. It is understandable that when it came to pricing, none of the above-mentioned devices was for the general public. Each of these mobile devices cost a kidney (a reference to the iPhone joke).

As it was a relatively new market with plenty of emerging ideas and lots of potential, it was exciting to see what was next in store for the coming years. Companies too did not miss out on the chance to bring out new handsets with new features. That's when another player, Siemens came out with their S10 model. This was the first phone that had a colour display. Though by colour it only meant one could see blue, green, red and white.

There was nothing drastic about the design as it looked like your average mobile handset in the late 1990s.

With technology advancing the way it did, it was no surprise that in 1999 Nokia would drop a handset with browsing capabilities! Yes! One could surf the internet in black and white! while that may not sound as exciting because of the technology present now, there is no denying the ample respect for this device. Here the boundaries of mobile technology were pushed and while these devices were made for a niche market, it is also them who laid the path for what is available to us now.

Between the years 1999-2007, we saw a boom in the number of handsets entering the market. Prices still cost a kidney, however, the market continued growing and companies realized that consumers were willing to pay the exorbitant prices (still are). Along with the exorbitant prices; what is noticed is that with every new phone being released in the market, a new feature is introduced alongside; a strategy to keep the hefty price tag relevant. I find it justifiable as these handsets even changed with shape and size. A simple example of this is to look at how Nokia handsets experimented with their looks.

If products need to be sold then companies have to compete as such handsets with music players, an integrated camera, video recording, GPS navigation, multimedia messaging (MMS) were being introduced. This was the epitome of mobile technology where a varied choice of colours, features and looks came into play. What made these handsets special was the fact that they looked different from one another and that on a personal level gave a peek into the users' personality.

It was and still is a status symbol to hold the trendiest of the trendiest handsets. This was the perfect time to strike and bring out a handset that already exists; the flip phone. Phone rings, flip the phone open, toss your hair back and answer the call. What a sight to behold!

Slight tweaks here and there, thin it down, cover the phone in a sleek aluminium casing and put in a blue-backlit keyboard. That is how the Motorola Razr V3 in 2004 came to be one of the most beloved phones with the cutting edge of being achingly 14mm thin.

The phone debuted at the Arken Museum of Modern Art in Copenhagen amidst fashion journalists and not gadget enthusiasts. It was no surprise that the phone was marketed as 'fashion' phone with a D&G (Dolce and Gabbana) version coming out later in 2005. It was a craze that people bought into which made it an overwhelming success. Motorola proved that design can sell a phone and went on to sell 130 million units.

It is not an exaggeration then when we say that the Motorola Razr was a cultural icon. This handset went on to feature in 'Mean Girls', 'The Devil wears Prada', 'Gossip Girls' and 'Pretty Little Liars'. The Razr in baby pink/hot pink was undeniably the 'cool girl' phone to have. If you owned one you were definitely in the popular group.

Motorola came up with plenty more versions for their very successful Razr and perhaps that is one of the reasons that led to their downfall; Motorola stopped innovating neither did it jump onto the 'Android' bandwagon then. The market was saturated and this futuristic design that no longer fit with the idea of 'future' as the iPhone 2G that Apple brought to the market in 2007 was 'the future' of mobile technology.

2020, a little more than a decade after the demise of the Motorola Razr, Motorola now called Moto is making a comeback. Our beloved Razr is back. The idea behind it is simple: Bring out the icon of 2004 in a sea of identical phones.

It too has a large touchscreen but its edge is that it can be folded. Technological buffs may disagree but for those who understand the impact, the phone had in 2004-2006 you understand why this comeback is exciting.

At Rs 1,49,999, this nostalgic piece of the device will burn a hole in your pocket. It features a 6.2-inch foldable screen with 6 GB ram and 128 GB storage and is in direct competition with Samsung's newly introduced flip phone, the Galaxy Z Flip which is priced at Rs 1,20,000.

While handsets now are frankly, quite boring in terms of design with the same notchless, bezzleless, 6-inch touch screen, I wonder if the newly improved Moto Razr would be able to make the same impact it did in 2004. Will, it once again be the 'status symbol' phone to hold or will it be overtaken by the likes of the Apple iPhone and Samsung Galaxy Z flip?

What do you think? Would you like to see past devices coming back as future devices?

The writer of this article can be reached at rachellyngdoh@yahoo.co.in

Meghalaya ready for a learning revolution in COVID era?

Meghalaya ready for a learning revolution in COVID era?