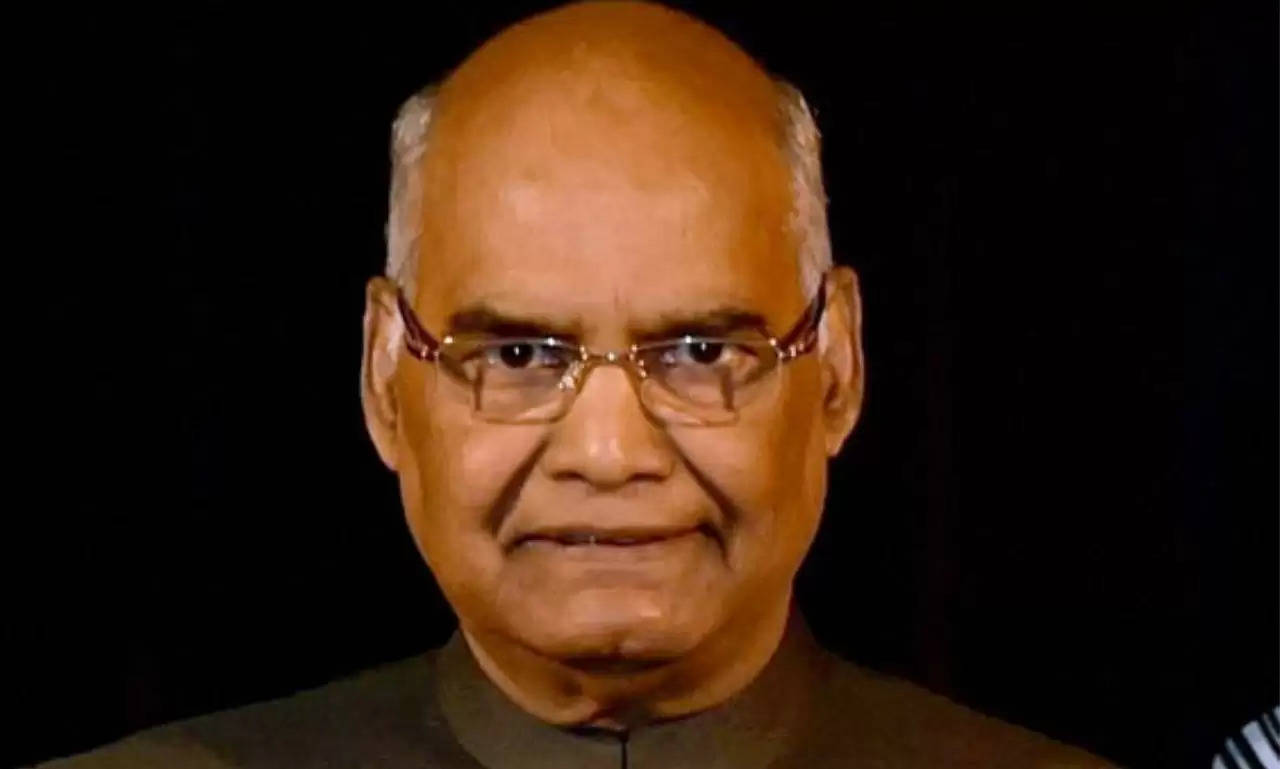 Sources confirmed he is stable and is being monitored by a team of senior doctors.

Earlier, President Kovind was admitted to the Army’s Research & Referral Hospital in New Delhi on March 26 after complaining of chest discomfort.

Defence Minister Rajnath Singh also spoke to the Director of AIIMS to enquire about Kovind’s health and wished him a speedy recovery.