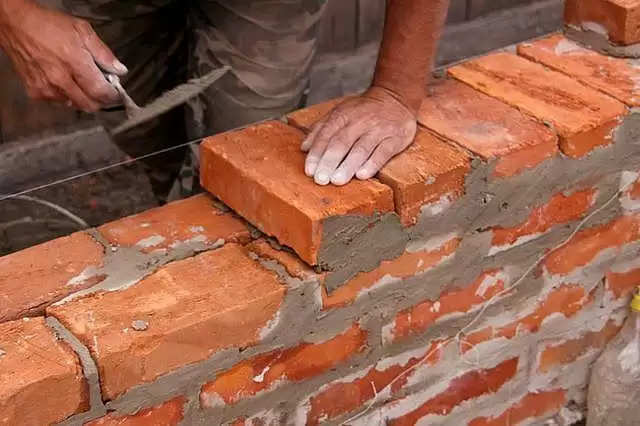 Established by the Franciscan Missionary Brothers of Northeast India, the college aims to promote quality education among the youths of WKH and Meghalaya, as a whole.

The Provincial of Franciscan Missionary Brothers of Northeast India, Brother Herman Wanniang, informed that the college was started in 2010 by sharing the same building with the Higher Secondary section.

“We started with eight students and, the number keeps on increasing year by year; so, we decided to construct a new building, particularly for the college students,” he added.

Addressing the gathering, Vincent H Pala is hopeful that the initiative will benefit the local youths.

He also recalled the contribution of missionaries to promoting education in the state and country as a whole.

Pala urged the Franciscan Missionary Brothers to introduce technology in the college.

He also assured to help the college in getting access to such technologies.