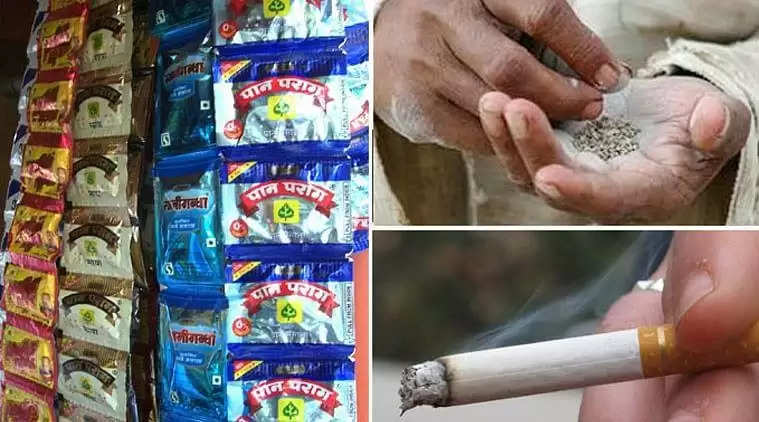 GUWAHATI: Males consuming chewable tobacco in the northeast are in serious risks of developing six types of cancer that are together categorised as upper aero digestive tract (UADT) as per a new study done by cancer experts from Dr B Borooah Cancer Institute (BBCI).

The study titled 'Patterns of tobacco use in patients with upper aero digestive tract cancers: A hospital based study' concluded that chewable tobacco and its consumption was the major form of tobacco usage alone or in combination among patients with UADT cancer in the region.

As per the BBCI's Hospital-based Cancer Registry 50 percent of UADT cancers were found to be among males and 20 percent among females.

Cancer experts have raised serious concern over the findings of the study particularly the rampant habit of the region's populace chewing tobacco.

"Chewable tobacco comprising the consumption of betel/areca nut, guthka, oral snuff, khaini and others is the single driving force in causing UADT cancer among males. This is an important study so as to state that in the west only the smoking force of tobacco consumption is considered as the main reason for causing cancer," said Manigreeva Krishnatreya, department of cancer epidemiology and biostatistics, BBCI.

The study was carried with recorded data collected from the Hospital Cancer Registry (HCR) from May, 2014 to December, 2014.

1965 UADT patients were evaluated on the basis of gender and age group distribution and their respective proportional usage to tobacco usage particularly chewable tobacco for the study.

Out of the 1965 UADT patients evaluated for the study 1464 patients were men and 501 patients were women. The study found that out of the UADT cancer patients that were evaluated for the study and with history of tobacco consumption 88.1 percent were males and 63.2 percent were females. The main objective in conducting the study was to do a thorough investigative the pattern pertaining to tobacco consumption among patients with UADT cancer in the population.
"The habit of chewing tobacco and betel nut is a common practice in Northeast India. Chewable tobacco is consumed in the form of Gutkha, Zarda, Khaini and others etc. This poses a major concern for the public health in future," said Amal Chandra Kataki director of BBCI.
Source: Times of India
Image: Representational image used from internet sources