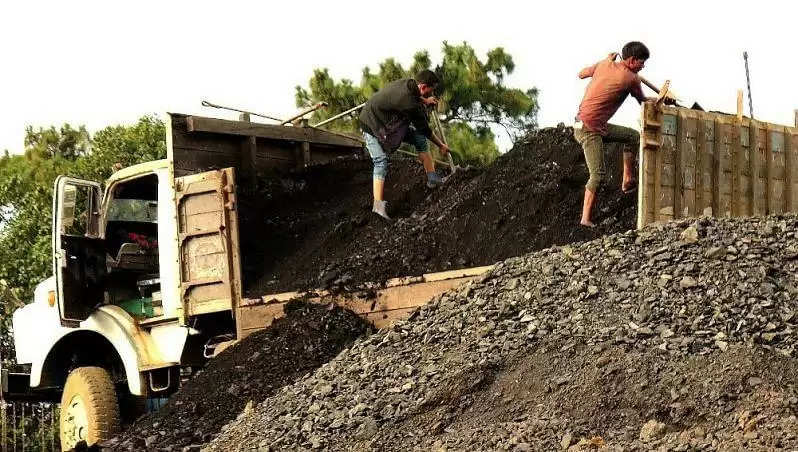 An alert resident of Garo Hills, along with a friend, were on their way to Dainadubi village in North Garo Hills (NGH) when they noticed three coal-laded pickup vehicles parked on the roadside.

The residents not only informed the police but went to the extent of filing an FIR at Rongjeng Police Station in East Garo Hills (EGH).

The incident took place around 4:30 pm on Sunday, with the FIR also being filed on the same evening.

“We promptly informed the Rongmil OGC, and the police response was immediate. They seized the three vehicles. We later came to know that the coal was of an unknown origin,” said one complainant.

“The matter needs to undergo thorough investigation, and those involved in illegal coal transport, and the vehicle owners, need to be charged as per law,” asserted the complainant.