Meghalaya: Over 2,000 cases filed against illegal coal trade in the last five years 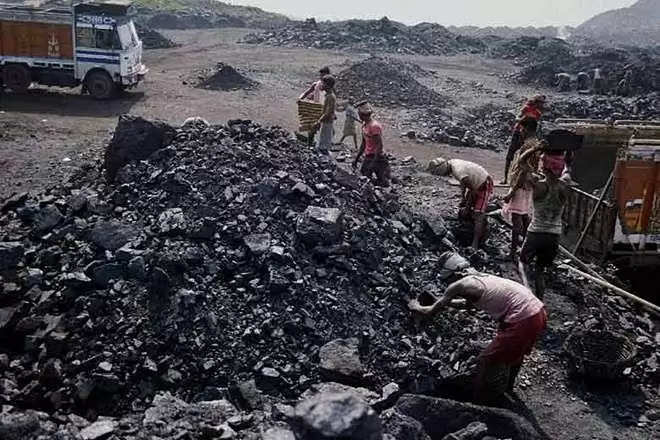 Meghalaya Chief Minister Conrad K Sangma, on Monday, informed that over 2,000 cases of illegal coal mining and transportation were registered in the last five years.

“This reflects that illegal (coal) transportation was there for a very long time. The authorities have acted whenever they have received any reports of illegal transportation of coal. It is for this reason that almost 2000 cases have been filed in the past five years,” Sangma said.

Sangma also informed that the state government had implemented the provisions of Section 21 (24) Mines and Minerals (Development and Regulation) Act 1957.

“By implementing this provision of the law, people caught in illegal transportation of coal are liable for five years’ imprisonment plus a fine of five lakh rupees,” he said.

Meanwhile, the Chief Minister also informed that joint patrolling of police and officials of the mining department has begun in different locations.

He informed that they had made a centralised helpline number operational for any complaints concerning illegal coal activity. They would also give informants a reward of Rs. 5,000.

“A district task force has also been created, and they have issued high-security challans with fugitive ink which cannot be replicated as well as holograms, and QR. The paper used is also difficult to replicate,” Sangma said.

Sangma further informed that they would put up smart and integrated check gates at different locations.