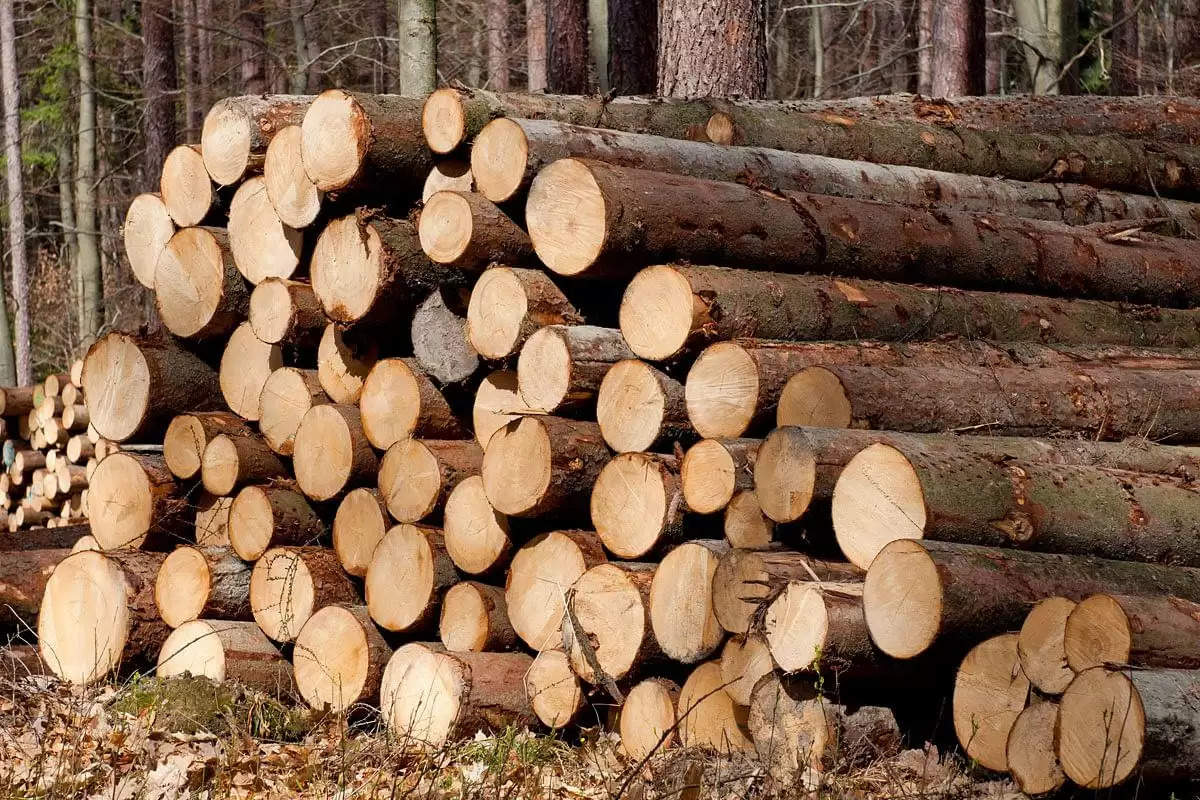 A team comprising employees of the forest department of the Garo Hills Autonomous District Council (GHADC) along with police personnel raided a sawmill in the village of Bholarbitha in Chibinang under Phulbari Police Station in West Garo Hills (WGH) and recovered vast amounts of illegal timber and sawing machines.

According to sources, the illegal sawmill belonged to Bokkul Islam, who had been running it for quite a while.

They conducted the raid on Monday around 11:00 am after receiving inputs from an unidentified source.

GHADC Phulbari Ranger, B Hajong, led the raid along with the forest officials.

“We have been receiving reports that on an average at least 15-20 such trucks carrying illegal timber are moving through Chibinang after dark every day. We will act on more such illegal mills in the coming days,” said one of the officials.

The village of Chibinang has been in the limelight over the past few years over allegations of over a dozen illegal sawmills operating in the area, most of which borders the state of Assam.