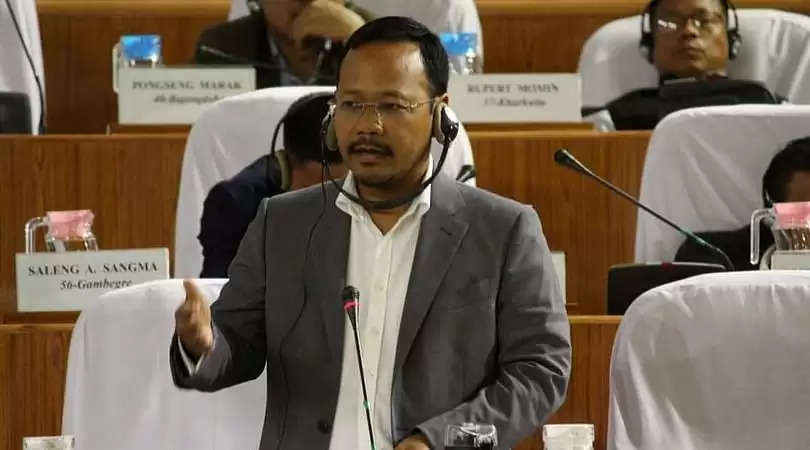 The State Government has already submitted its views on the draft Environmental Impact Assessment (EIA), Forest and Environment Minister, James PK Sangma informed during the third day of the Assembly Autumn Session on November 10.

Replying to the question raised by Congress MLA from Nongpoh, Mayralborn Syiem during the Question Hour, Sangma said, “We have underlined some of the earlier provisions which will need to be restored in the interest of the State.”

Sangma said the draft EIA notification 2020 for 40 days only for public consultation may be restored by the earlier period of 45 days.

“Similarly, the notice period of 30 days provided to the public in EIA notification, 2006 could also be restored in the EIA Notification, 2020. Therefore, proposed validity of EC for mining project to a maximum of 50 years or up to a period of validity of mining lease in sync with MMDR Act, 1957,” Forest and Environment Minister said.

Sangma further said that exemption of EIA/EMP for minor mineral projects up to 5 hectares may be restored in EIA notification, 2020.

The state government has asked the Central Government to consider excluding the application of General Conditions (GC) for community reserves among the Preserved Areas (PAs).

“As per the Mines and Minerals (Development and Regulation), Act, 1957, the maximum period for which mining lease granted shall not exceed 30 years and which may be renewed for a further period not exceeding 20 years,” he said.

Chief Minister Conrad Sangma added that their environmental clearances are just one part adding that there are land issues, mining safety issues, Land Transfer Act and District Councils which cannot be bypass.

“We are committed to uphold and protect the interest of the people”, he said.

Meanwhile, Forest and Environment Minister informed that a total number of 160 environmental clearances were granted, with 36 under examination by the State Environment Impact Assessment Authority and State Expert Appraisal Committee.