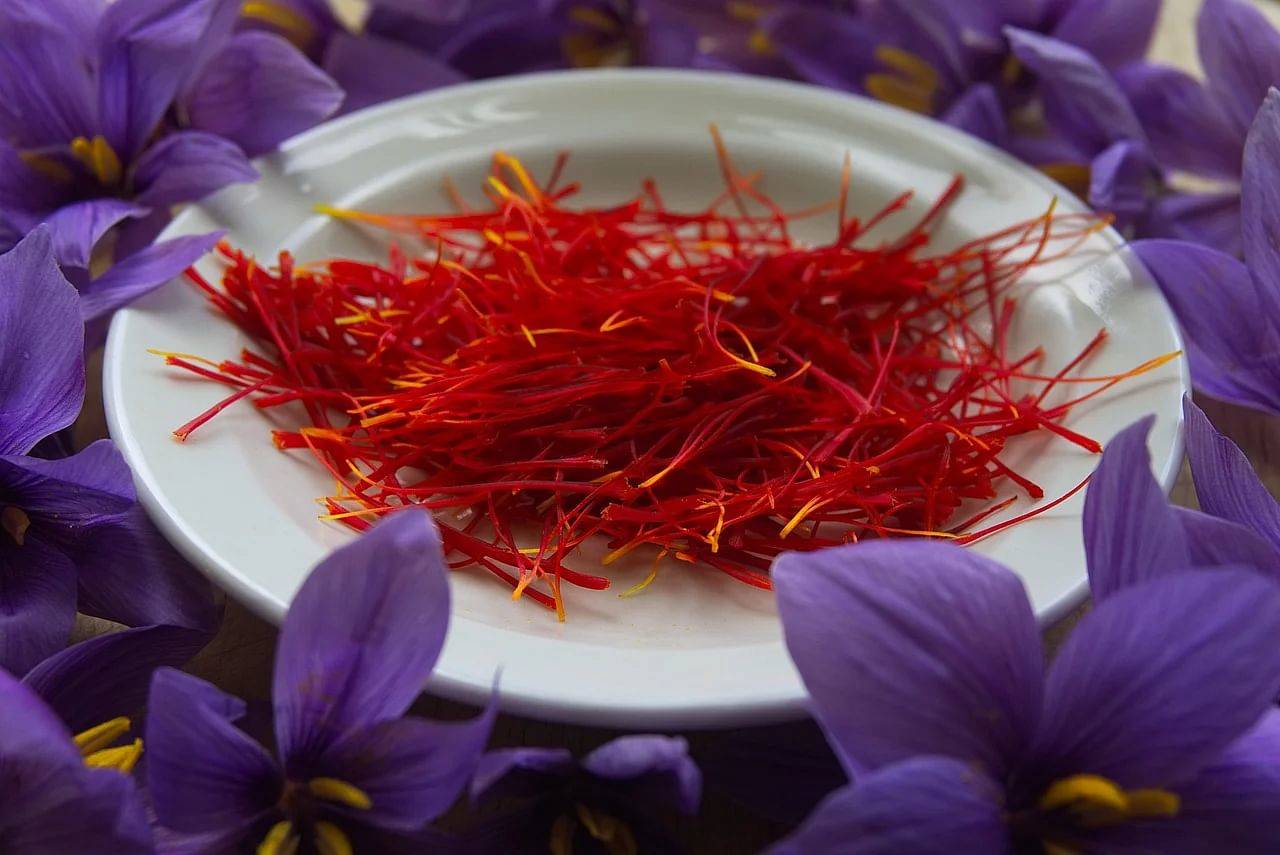 Saffron or Kesar, a high-value herb traditionally cultivated in Kashmir, may have found a new home in Sikkim.

The plant is a member of lilies and grows only in Pampore (Kashmir). NECTAR and Sikkim University explored the possibility of its cultivation in Sikkim in a joint effort.

The director-general of the North East Centre for Technology Application and Reach (NECTAR), Arun K. Sarma, approached the vice-chancellor of Sikkim University, Avinash Khare, with the proposal to carry out a cultivation trial in Sikkim through scientific intervention.

Sarma took the initiative and NECTAR approved a pilot project to Swami Satyananda ashram of Ranchi to carry out the project at Sikkim Central University Campus.

Under the leadership of Khare, a team of experts from the Department of Horticulture (Niladri Bag, Laxuman Sharma and Rajesh Kumar) and the Department of Botany (Shanti S. Sharma, Dhani R. Chhetri, Santosh K. Rai and Arun Chettri) of Sikkim University conducted trial cultivation at Sikkim University Campus at Yangang in South Sikkim during the last week of September 2020.

The day-to-day monitoring of cultivation was carried out by experienced farmers from Kashmir, who also transported over 100 kilograms of saffron bulbs for cultivation under the same project.

Constant care led to the sprouting of bulbs, and subsequently, the plants flowered. This is a significant development and the first successful cultivation of Saffron in Sikkim and possibly in North-East India.

According to a seasoned saffron farmer, the size, colour and quality of the plants and flowers are remarkably similar to those in Kashmir. This success sufficiently shows the possibility of cultivation of Saffron in Sikkim.

However, further work on the project requires detailed scientific evaluation of diverse parameters for commercial and societal applications which would be undertaken in the next stage.