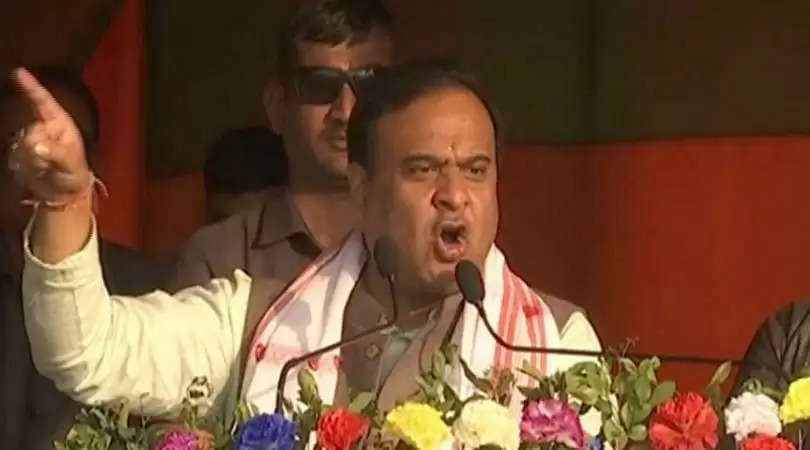 The president of the Karbi Students’ Association (KSA), Jemson Killing, on Monday carried out a demonstration and burned the effigy of Assam Finance and Education Minister Himanta Biswa Sarma for the unconstitutional statement he had made in a public meeting at Udalguri in Bodoland Territorial Administrative Districts (BTAD) on November 6.

Sarma stated that the non-scheduled tribe could purchase and sell land within the sixth schedule area in 15 days, the KSA in its statement quoted saying.

The Karbi Students’ Association also said that the Finance Minister should know that the sixth schedule is meant for the scheduled tribes and not for non-scheduled tribe people.

The Governor is the guardian who sees to the functioning of the Autonomous Councils, and the minister has nothing to do with the sixth schedule districts.

It is the policy of the present BJP government to undermine the sixth schedule and the schedule tribe people, the KSA said.