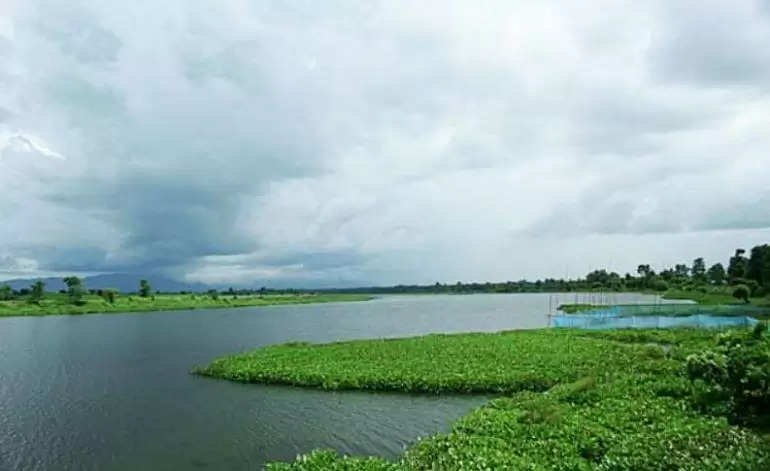 The Assam government has imposed section 144 CrPC under the Wildlife Protection Act, 1972 prohibiting assembly of more than five persons in and around Deepor Beel Wildlife Sanctuary for community fishing.

The prohibitory order has been imposed in the wildlife sanctuary located to the south-west of the city from January 1 to January 31, 2021.

“Some people from the villages around and adjoining Deepor Beel Wildlife Sanctuary such as Keotpara, Mikirpara, Paspara, Azara, Tetelia, in tandem with people from various fringe parts of Guwahati city are likely to venture out to organise community fishing on January 3, 2021 and even after that also,” the order from Deputy Commissioner of Police (West Police district), Guwahati, stated on December 31.

“And whereas such venture is absolutely illegal under the Wildlife (Protection) Act, 1972, which will also cause irreparable and irretrievable damage to the ecosystem of the sanctuary as presented by the Divisional Forest officer (Guwahati Wildlife Division). And whereas it is necessary to take preventive measures to protect wildlife and ecosystem of Deepor Beel Wildlife Sanctuary,” the order further stated.

ALSO READ: Assam zoo to reopen for visitors on Saturday after ten months

Every year thousands of migratory birds make the Ramsar site a place of a visual treat for the birdwatchers and tourists during winter.

Villagers from the areas around Deepor Beel take part in the community fishing in the wetland to welcome the New Year.