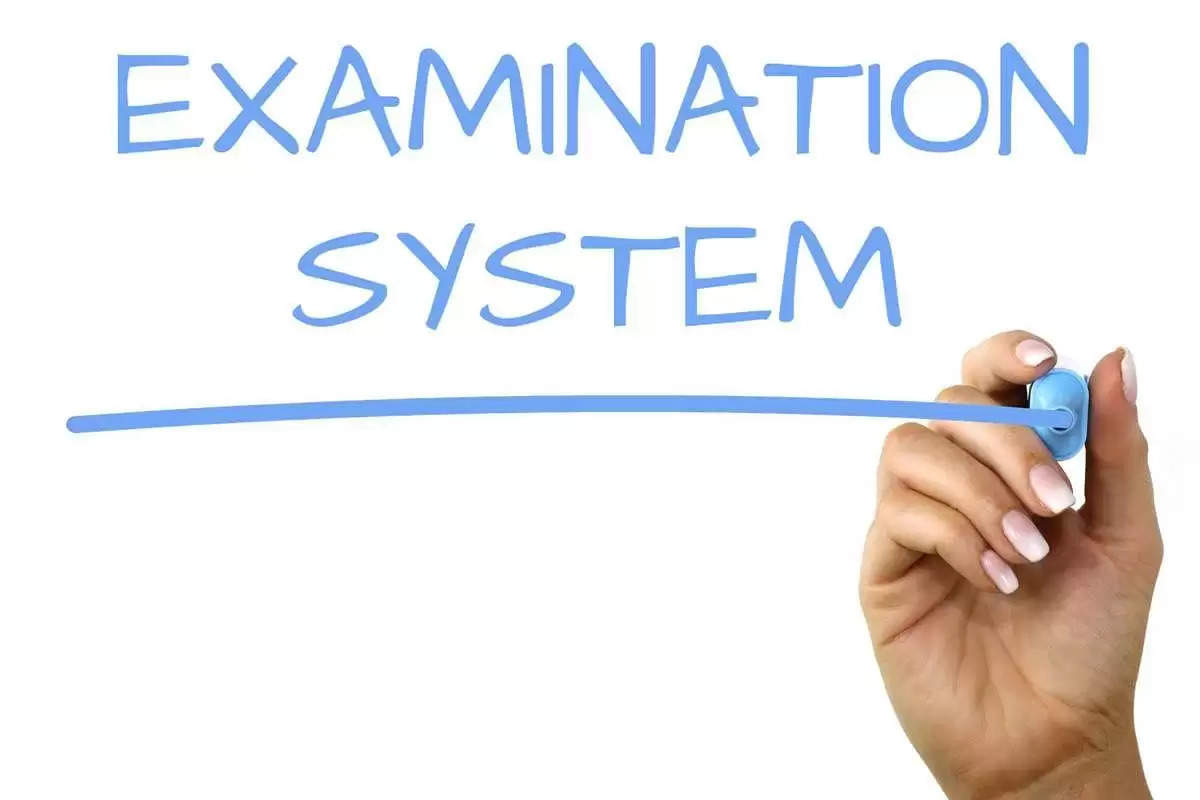 It may be mentioned that the High Court of Manipur quashed MCSCCE 2016 for various lapses and irregularities during the conduct of the examination.

It further said that as a civil society organisation, the student bodies welcome any step for the eradication of corruption and added that this case being one that concerns with the entire state of Manipur, the top brass of the government including the members of the premier recruitment and selection agency of the state, the Manipur Public Service Commission (MPSC), should lead to clean the slate of the 2016 fiasco.

The student bodies called upon the state government to take a proactive role to ensure that justice is met and to accord this case with the highest priority.

Regarding the MPSC, the government must take responsibility if the MPSC is not upholding its duties and it must not allow any examinations to be conducted till the culprits are penalised, it further said.