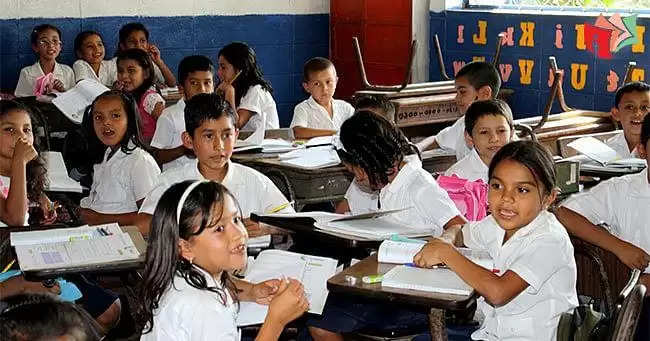 The minister also cited the country's "diverse" nature in terms of regional languages to stress the benefits of having primary education in a child's mother tongue.

Speaking at the inaugural session of Amity University's two-day conference on "Implementation of National Education Policy 2020 for Transforming India", he said there are awareness and excitement regarding the implementation of the NEP not only in the county but also globally.

"The new education policy connects the past with the future and focuses on leading India to the top," Pokhriyal said.

Quoting Swami Vivekananda, he said the country is resolved to achieve its objective in education.

"If you look at the NEP from a wider horizon, the policy is as national as it is international. It is impactful, inclusive and interactive. The new education policy stands firm on the foundations of equity, quality and accessibility," he said.

He said the NEP promotes mother tongue as a mode of education because it is considered that no other language can provide expression to a person as much as one's mother tongue.

"Primary education will be in mother tongue and later one may switch to other languages," Pokhriyal added.

Noting that some people had raised doubts over the global appeal of the new policy vis-a-vis use of English, he asked if countries like Japan, Germany, France, and Israel have lagged behind others just because they stuck to their mother tongue.

"These arguments do not make any sense," he said, stressing the importance of education in mother tongue in a "diverse" country like India with several regional languages.

The minister told the audience, including vice-chancellors of various universities and University Grants Commission (UGC) officials, that the implementation of the policy is as crucial as the policy itself. (PTI)