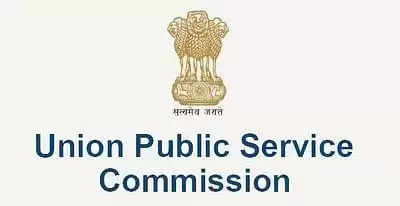 The Mizoram Government on October 13, announced that it would provide full sponsorship and coaching expenses to students who aspire to join civil service exams and other central services.

The State Government will work with reputed coaching institutes in Delhi to facilitate aspirants who aspire to become civil servants, to prepare for the Union Public Service Commission (UPSC) exams, officials said.

The state will conduct an entrance exam to select the eligible candidates and the criteria for applying will be announced soon.

The number of youths from Mizoram joining central services is gradually declining and, massive efforts should be made in this regard, Chief Minister Zoramthanga, told the meeting.

He called for concerted efforts to motivate the aspirants so that they compete with students from other States.

The MYC used to give cash incentives ranging from Rs 50,000 to Rs 2 lakh to students who clear various exams, including UPSC, SSC, NDA and state services.

Only five persons from Mizoram have cleared the UPSC exams since 2000. (PTI)