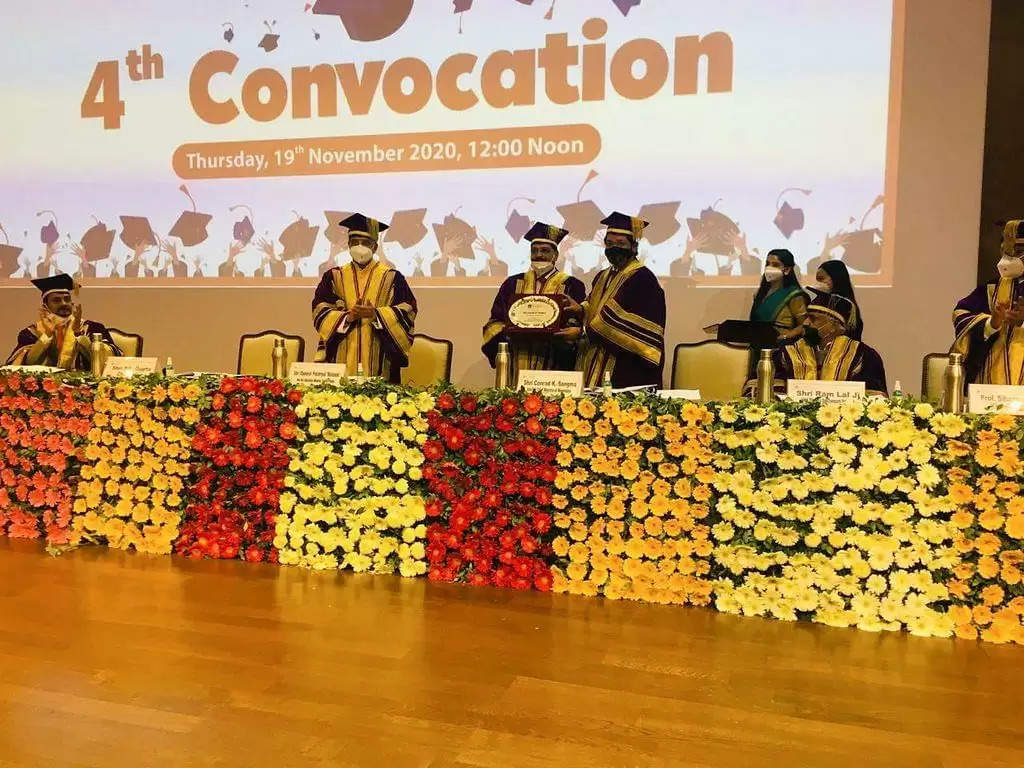 The honorary award is conferred to noted personalities who have done their share of contribution for a social cause, based on their field of expertise.

The Chief Guest of the program was Union Minister of Education, Ramesh Pokhriyal, and Secretary-General of Quality Council of India(QCI), Dr Ravi P. Singh as the guest of honour.

"Would like to thank Sharda University for the honour and I wish the students the very best for their future", he added.