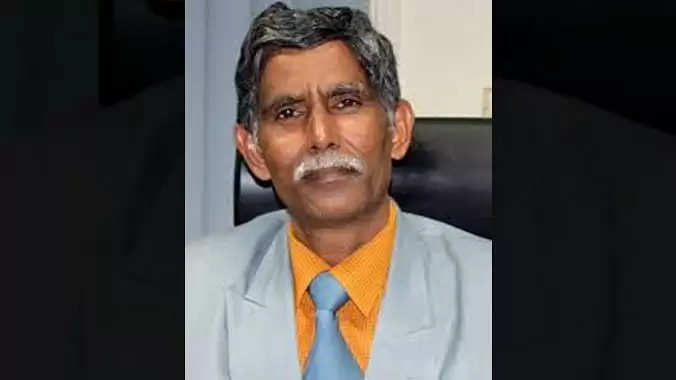 The Meghalaya Confederation of Academic Welfare (MCAW), a conglomeration of various social organisations of the state, has demanded the completion of procedures of appointing a new Vice-Chancellor (VC) of the North-East Hill University (NEHU).

"We demand the VC selection process (be completed) without further delay and, a qualified local tribal Professor in line with local cultural ethos be appointed," the convenor of MCAW, Roykupar Synrem said on Wednesday.

It may be recalled that President Ram Nath Kovind had, in September this year, permitted Prof. S. K. Srivastava, whose term as the VC had expired on September 23, to remain in office for a period not exceeding one year or till the appointment of his successor.

In October, Union Human Resource Development (HRD) Minister Dr Ramesh Pokhriyal Nishank had assured that the procedures of appointing a new VC of NEHU will be completed either in December or at the beginning of 2021.

Alleging irregularities and anomalies in the administrative, academic and financial activities of the premier educational institute, the MCAW has sought an immediate investigation by the competent authorities.

"MCAW sincerely believes that since 2015 under the irresponsible and failed leadership of Prof SK Srivastava, NEHU has plummetted deep into a bottomless pit of decay, stalemate, insensitivity and all-round failure in all fronts," Synrem said.

Synrem, who is also the secretary of CoMSO, said that NEHU needs sound leadership from a well-qualified professor from local matrilineal society or any other homegrown high achiever to restore normalcy and academic harmony, collegiality and excellence back in the university.