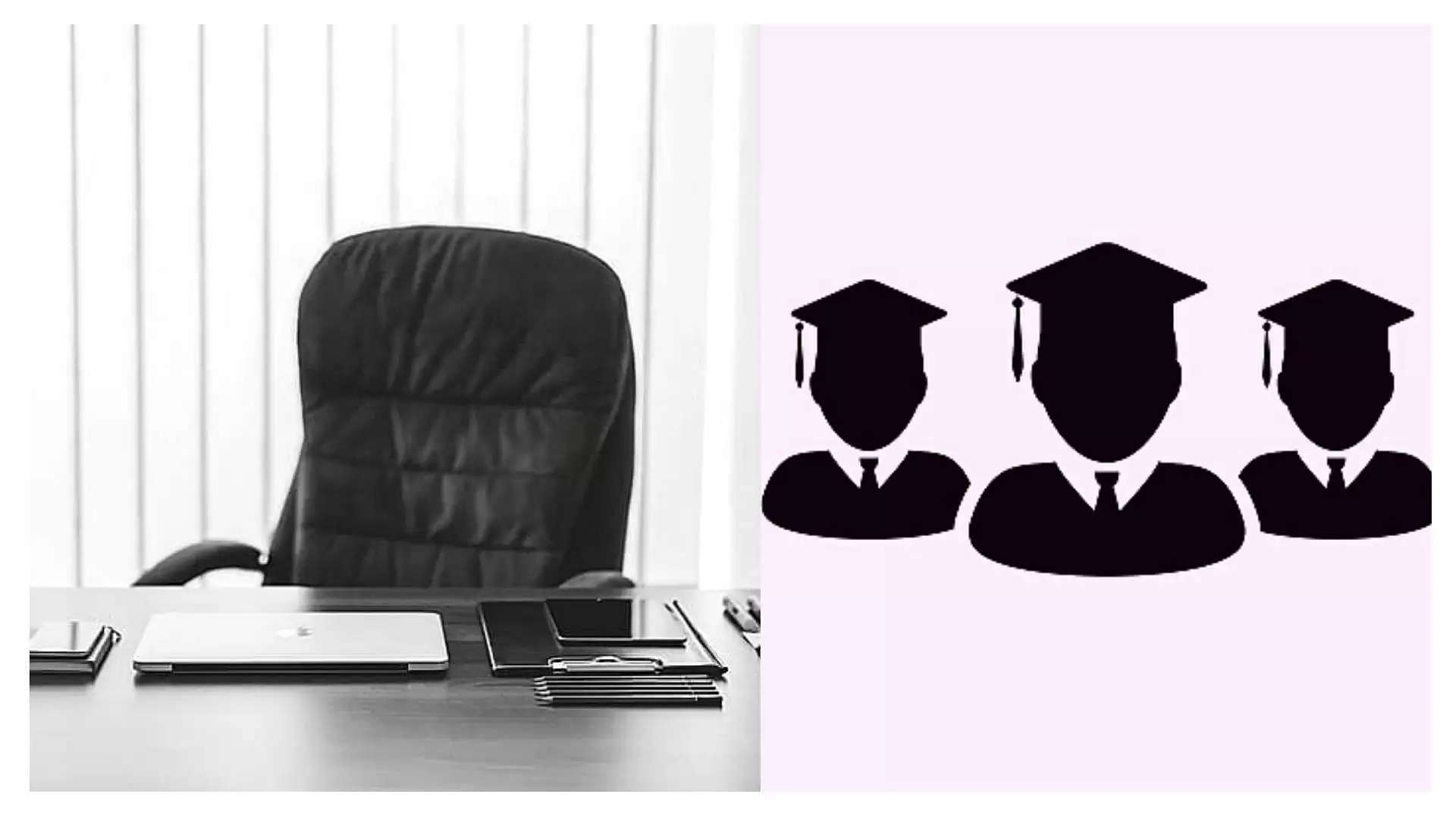 Meritorious Manipur students who had applied for the Ishan Uday(North-Eastern Region)-University Grants commission scholarship 2019-2020, may not receive the grant due to the void of a nodal officer in the state.

The state's education department officials stated that they were unaware of such requirements since they did not come across the mention of any such rule.

The Ishan Uday(North Eastern Region) launched by the University Grants Commission(UGC) gives scholarship of Rs 5,400 to Rs 8,400 to the students whose families earn below 4.5lakh annually.

The selection is judged, on the performance of the students in their 12th or exams equal in position to it.

Many Manipur students were shocked to see that their names were not put up by UGC in the merit list for the scholarships on August 25.

A student by name Ksh. Thoungamba, who secured 92% in the 12th exams also did not receive the scholarship.

He clarified that it was due to the wrong IFSC code he had typed while submitting the form.

"Students whose applications are withheld can still claim the scholarship after rectification and subsequent re-validation by the state nodal officer. But the details of the nodal officer are not available anywhere, " Thoungamba said.

"As per the guideline laid down by the UGC, the final stage of verification was to be done by the respective nodal officer of the colleges where the students are studying. As such, going by the earlier process, the concept of a state nodal officer did not arise," Officer on Special Duty Th. Roben Directorate of Higher Education said on new re-validation.