Assam: Cut-off marks for B Borooah college to remain unchanged 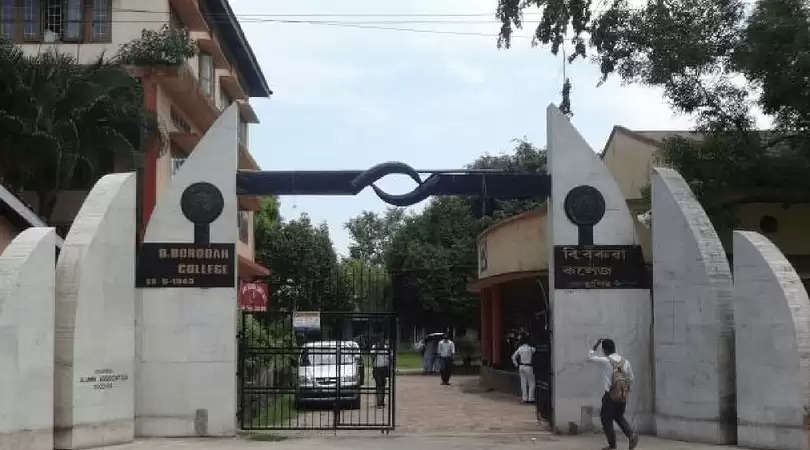 A total of 510 seats in BA were filled during admissions held for various undergraduate courses in Arts on Monday and Tuesday. College principal SN Barman said that like in BSc, the major (honours) will be offered to the students only after departmental interview, which will be held for the selected students at a later stage.
On the other hand, admissions were under way for BSc courses at Handique Girls' College till late evening, for which the cut-offs are not clear yet. But, according to sources, the cutoffs in the major courses are unlikely to go down drastically in compared with the previous year.
The two most prominent colleges in the city, B Borooah College and Handique Girls College which are affiliated to GU, where aspirants from various northeastern states are knocking the doors for a seat, apart from large number of aspirants from Assam.
Featured image: justdial.com