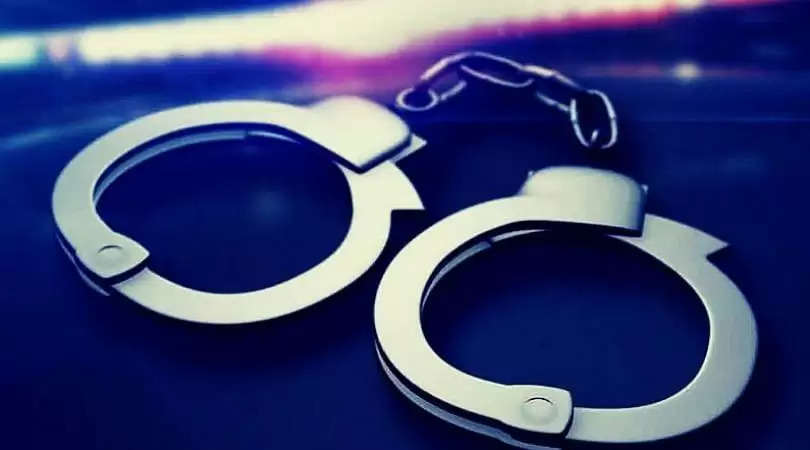 The criminal investigation department (CID) of Assam Police has so far arrested 27 persons in connection with a multi-crore pre-matric scholarship scam.

They made the latest arrest in the case on Wednesday with a CID team along with local police arresting Jahangir Alam from Tapar Pathar village under Chaygaon Police Station.

Alam, who is the owner of customer service point (CSP) of Bank of Baroda, Chaygaon branch, is alleged to have facilitated fraudulent withdrawals of pre-matric scholarship money meant for numerous students of schools in Goalpara district through his CSP.

On Monday, the CID arrested one Robiul Islam from Goalpara district, believed to be the mastermind of the misappropriation of funds, and involved with several schools in submitting fraudulent applications for scholarships and withdrawal of scholarship money.

Of the 27 accused, four are headmasters, one teacher, four owners of CSPs of nationalised banks, a president of a school management committee, two electronic data processors and ten middlemen.

The CID arrested them over the past week for allegedly misappropriating pre-matric scholarship funds worth about Rs 10 crore, meant for economically disadvantaged minority students.

They later registered a case at the CID Police Station.

CID teams have since been conducting raids in different districts to arrest the accused responsible in the siphoning off of the scholarship funds.