Centre to fill up 3,400 vacant posts for teachers in EMRS 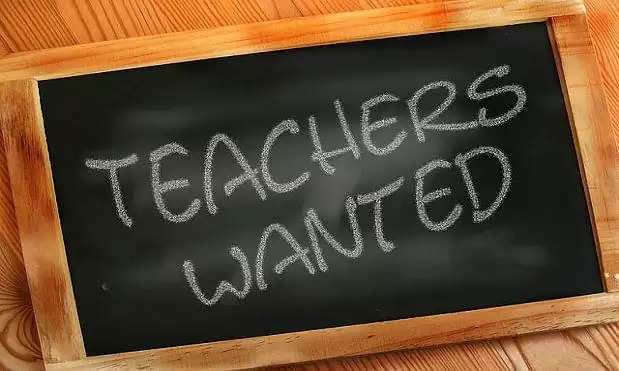 The Union Ministry of Tribal Affairs on Wednesday announced that the Centre will fill up around 3,400 vacancies for teaching staff in the Eklavya Model Residential Schools (EMRS) in 17 states.

The Ministry will conduct the selection procedures through the National Education Society for Tribal Students, which is its autonomous body.

"The application process for it will be opened from 1st of next month," read an official announcement.

"The teaching staff in four different posts of Principal, Vice Principal, PGTs and TGTs will be recruited through a centralised computer-based test followed by interviews to be conducted by states. The recruitment shall be done state-wise, based on state-specific vacancy."

The recruitment process is a joint initiative with the states to meet the rising demand of teachers, to clear the vacancies and, to provide quality education to the students in the tribal areas of the country.

As announced, applications will be opened from 1st April to 30th April, with the exams tentatively scheduled in the 1st week of June.