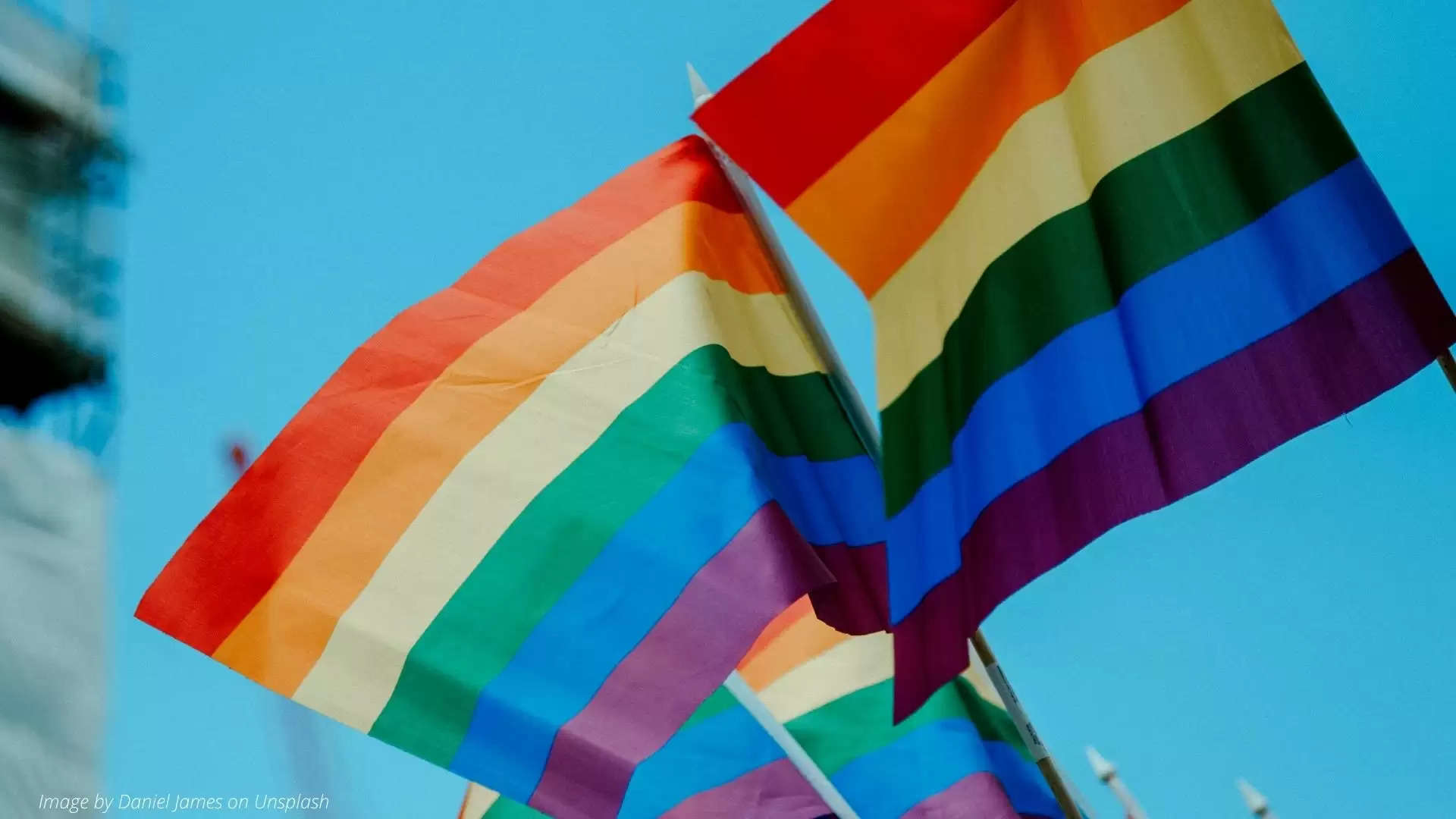 Why do we not ask a person for their gender when we meet them? Isn't it impolite to assume someone's gender? Why are heterosexual identities excused from having to come out? Furthermore, why do we label and differentiate 'straight people' from 'queer people'?

Answering a few of these questions and listening to stories from members of the Pride community and allies alike, Barefoot Trust conducted a series of interviews to celebrate and try to understand Pride Month (June) further.

Why do people feel the need to differentiate and discriminate based on a person's sexuality? Society has created social structures to expand its control over an individual's personal life. This includes classifying people into what is deemed socially 'right' and 'wrong'.

I believe that the term 'heterosexuality' is a rather recently coined term by Karl Maria Kertbeny in the late 1800s. And ironically, in the first decade of the 1900s, it meant 'abnormal or perverted appetite towards the opposite sex'. It was a psychiatrist named Richard von Krafft-Ebing who gave it the meaning we now know it as.

People, quite often, bring religion into their arguments to defend their standpoints. My friend once told me that if their friends were gay, they will try to show them the 'right' path but in case that fails, they will cut off all relations with that friend. "I do not think your beliefs in a higher being should affect or harm those who are alive." (X, bisexual, 16).

On that note, why must males only be with females and vice versa? Is the need to procreate linked with attraction and sexuality? Are we rabbits still racing to procreate in an overpopulated world? Don't get me wrong – I love rabbits, but we are humans.

Wouldn't it be smarter to use our higher intellect for better reasons than dividing people and making life harder than it already is?

"Sexuality is, according to me, extremely fluid." (Luku, non-binary, homosexual, 29) And it is. History has proof. Indian, Japanese, Roman and Greek societies had either - gender fluidity or homosexuality prevalent in their midst. It shouldn't ever be condoned. Science says the same.

Why did our social understanding of people digress in the last couple of centuries? I wonder.

On that note, the book 'Love, Simon,' brought about a concept that we generally don't think about – why don't heterosexual people have to come out?

Although heterosexuality is the most common sexual identity, why does it have to be the norm? Coming out is usually not easy and, it takes courage no matter who you are. It's difficult to say, "This is the real me."

No matter who you are - what your gender or sexuality is - remember, "Love is Love" and love yourself first.

The world has become a place where people are scared of being themselves. Can you imagine waking up every morning and having to hide who you are? Do you know how it feels to be uncomfortable in your skin? We need to eliminate the stigma against the LGBTQAIP+ community and create a world where people can be true to who they are, without fear.

In Asia, discrimination against the community is not uncommon and yet, only 9 out of 49 countries provide active protection. The amendment to Section 377 in 2018 was uplifting but, that does not mean society has changed.

"Live and let live. For people who are finding it difficult to come out or accept their own identity, just listen to your heart. We as a whole, a larger community, are here. Reach out to us if you need help and, we are always here.” (Luku, non-binary, homosexual, 29).

I agree with the phrase, "Live and let live". It is just four words and, yet how many problems can be solved if people just focused on their lives instead of dictating how everyone else should live theirs.