OPINION | Meghalaya's vision of growth & development: Are we prepared for this?

Looking at recent episodes of Meghalaya, it is apparent that the State and its functionaries are appealing to one-way idea and expansion where material advancement outweigh the socio-cultural, socio-natural, ecological aspects. 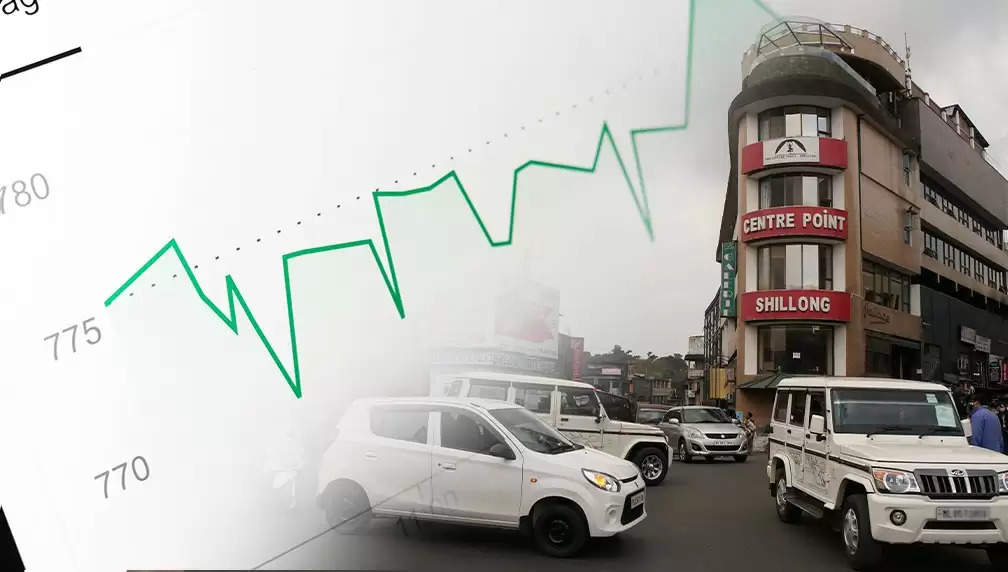 The discussion on growth and development is no longer an unfamiliar subject. We have witnessed how actions to increase growth simultaneously increase the pressure on the ecological systems, which in the long run, will not only erode its systems but, also the social-economic fabric and life itself.

Looking at recent episodes of Meghalaya, it is apparent that the State and its functionaries are appealing to one-way idea and expansion where material advancement outweigh the socio-cultural, socio-natural, ecological aspects.

Starting with the river Umngot Hydroelectric Project that aims to produce 210 MW to address the power shortage. It takes priority over the livelihood and cultural relations of the indigenous people with their natural setting. Even though this project will affect the downstream villages spread between two districts, the river and ecology itself, yet the rhetoric of growth and progress justify and supersede other concerns.

The same case can be seen with the Environmental Clearance given by the Ministry of Environment, Forest and Climate Change to M/s Star Cement Meghalaya Ltd for the mining lease of limestone and shale in Brishyrnot, East Jaintia Hills District.

The proposed mining site is just 1.46 km from the Narpuh Wildlife Sanctuary and 0.25 km from the Eco-sensitive Zone of the same sanctuary. However, consumption and wealth extraction fit their notional vision rather than otherwise; hence, the clearance is obtained through other means, overriding and circumventing norms that do not serve their purpose.

Another case is the expansion of Shillong-Tamabil road, which recently provoked outrage from citizens over the felling down of 100-year-old pine trees, along the Eastern Air Command stretch.

Yet, when the project was discussed at the initial stage, few questioned the purpose and intention for the expansion. Perhaps, the expansion will attend to ease traffic congestion or the transportation of the extracted resources to create more wealth for consumption? Nevertheless, since the project is under the premises of growth, a green light is given without a second thought.

Ironically, mimicking the west, we are pushing for this ideal growth when the west, who conceptualised the very idea, is questioning it now.

We find numerous individuals seeking an alternative in indigenous communities and one case in point is Julia Watson, a lecturer and landscape designer, teaching and practising in New York, who is looking at indigenous practices that offer solutions to climate change.

In her venture, she explores the practices ranging from the floating island of Peru, the agroforestry system of Chagga of Tanzania, Bheri Wastewater Aquaculture in Kolkata, the root bridges of the Khasis and many others. These practices, according to her, increase biodiversity, lessen floods, clean the water, counteracting carbon emission, to name a few.

Another important lesson we can learn is from the Ojibway people of Turtle Island, who believe that any action on the ecosystem should be carried out keeping in mind the effect it will have on the seventh generation.

Likewise, the Khasis share this parallel worldview like other indigenous people -- having a symbiotic relationship between culture and nature, where natural entities having both living and spiritual attributes co-exist in equilibrium as one.

However, such a worldview is outside the legitimate knowledge system and does not fit the narrative; hence, ideas such as fast consumption, material growth, immediate gratification are the knowledge we consumed in a consumerist society, and the outcome is as expected.

Nevertheless, these practices and understanding can still be found in our community and, such knowledge systems should be recognised and appreciated not only by outsiders and western partners but also by the indigenous people themselves and deliberate in our knowledge sharing system.
An alternative is what we need. The revolution and transformation come not by reacting to events but by building alternative perspectives and values that will change the organisation. The question remains, Are we prepared for this?

ALSO READ: Intersectionality as an approach in addressing violence, education and employment