EDITORIAL | Media- Fourth Pillar of Democracy: Does that count for something? 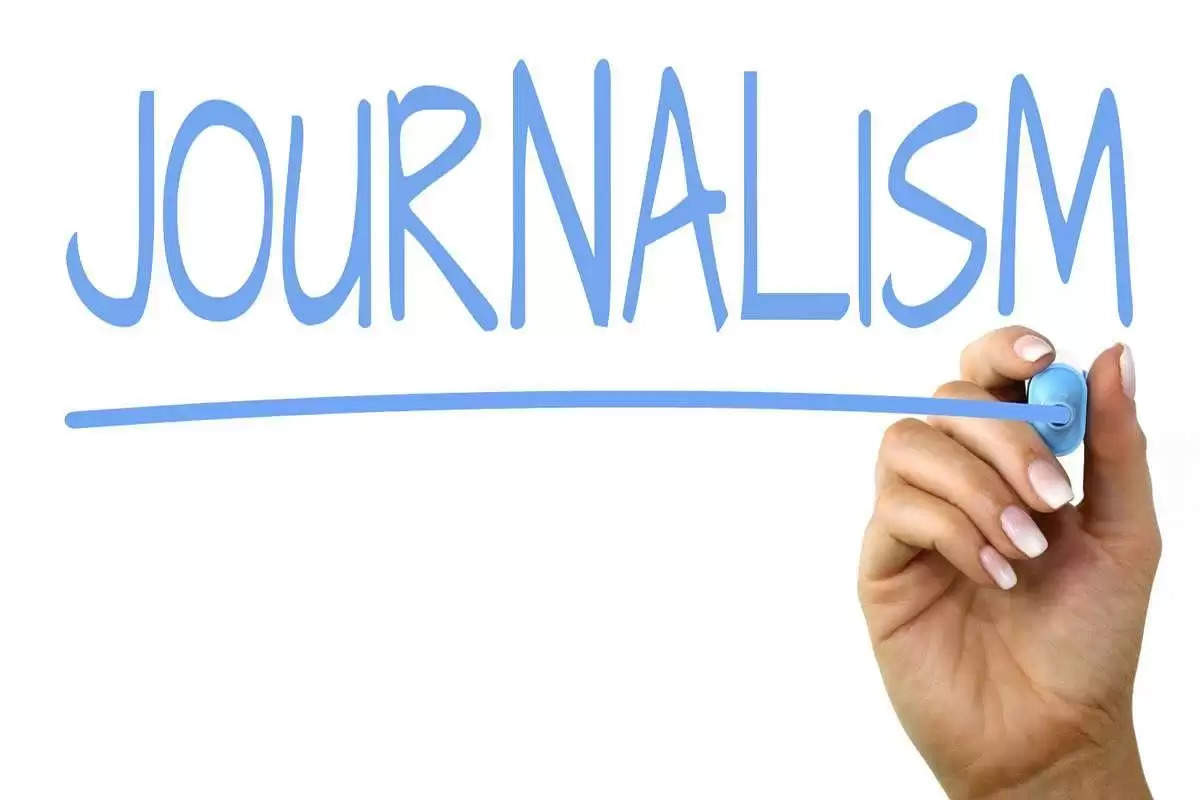 The fourth pillar of democracy—the Media—is an object of ridicule and harassment where there are no guarantees for the safety and security of the men and women who support the pillar. They are, in fact, often taken for granted.

We have all debated and discussed the welfare of journalists in our country. However, it looks like most of the suggestions and views only find space on the pages of newspapers and the manifestoes of various political parties, and never put into action.

The recent attack on a local journalist from Assam, Milan Mahanta, in broad daylight by three goons reflects the audacity of miscreants, who claimed to be invincible in their respective area of operation. Lawlessness prevails, and there is little we can do to protect ourselves.

A group of assailants allegedly attacked Mahanta on November 15 in Assam’s Kamrup district for his reportage on local gambling and land-grabbing activities.

The attack on Mahanta came days after a senior journalist from Assam, Parag Bhuyan, was run over by a speeding vehicle at Kakopathar town in Tinsukia district. Suspicion surrounds the ‘mysterious’ death of Bhuyan as many suspect that his death was a “planned murder”.

Journalists are continuously being targeted for their reports, threatened and pressurised from several quarters. While some remain silent and play along to the tune of the people in power, others refuse to ignore the wrongdoings, only to land themselves in trouble.

Of course, many brave men and women have raised their voices against the frequent harassment and assault meted out against journalists, but protests and agitations such as these are only a one or two-day affair. Following that, things go back to square one.

On the occasion of the 103rd birth anniversary of India’s only female Prime Minister, Indira Gandhi on Thursday, it’s noteworthy to mention the 24-month period from 1975 to 1977 when Emergency was declared by Gandhi across the country.

The press, at the time, was censored, and it looks like 43 years later, history is repeating itself.

We face a similar situation, an unofficial Emergency where freedom of the press is being restricted, media reports being strictly monitored, and journalists being arrested and killed.

Mistreatment and harassment against media persons are but obstacles in the journey of journalists, if not all, to expose the skeletons in several closets and bring out the truth.