Gig Economy is the latest phenomenon in Shillong, but do you know what it is?

A gig economy is a market system in which people can choose to work temporarily, or where organizations engage in short-term contracts with independent workers, like freelancers or self- employed personnel. 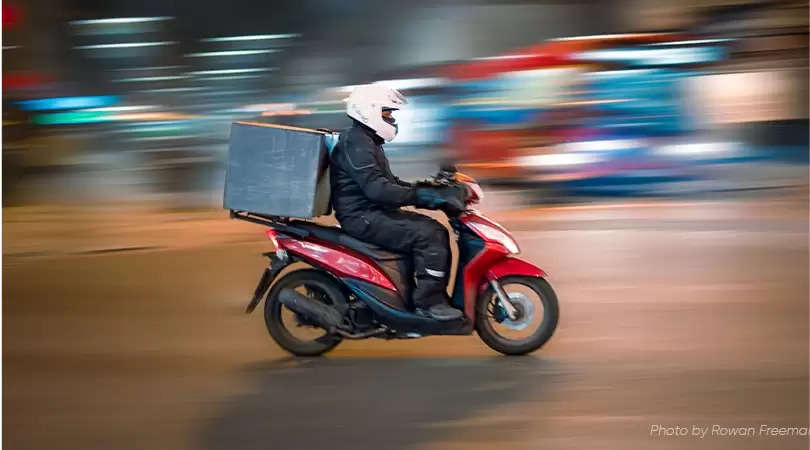 Ever wondered who pays the man who rides in the chilling winter wind, or during pouring rains, to deliver your favourite cheese-burst pizza in under 30 mins?

Such workers, who we see as Swiggy, Netfoodish, Zomato or Rapido executives in Shillong, are primarily the part of the gig economy.

A gig economy is a market system in which people can choose to work temporarily, or where organizations engage in short-term contracts with independent workers, like freelancers or self- employed personnel.

Workers who engage in such kind of work are paid through various models, like a fixed-fee model, percentage-fee model or the time-and-effort model.

With the advent of technology and growing smart phone market, gig workers usually attach themselves with one or more organisations, and then get connected to the customers of those organisations on a common mobile platform.

Currently, as per research by various organisations like ASSOCHAM and Payoneer, India’s gig economy is the second-largest in the world, just behind the United States, where it is expected that in the coming years, 50 per cent of Indian workers would be freelancers.

In smaller states like Meghalaya and cities like Shillong, the government as well as its population, have welcomed the benefits of newer technology with open arms. The gig economy has grown leaps and bounds, as it holds tremendous potential in terms of providing job flexibility and aligning consumer conveniences.

“I work as a full-time manager in a local logistics company. In the evening, I do some drop-offs via Rapido on my way back home. It is some extra earning which I don’t mind,” Bobby Sutnga, a local Rapido executive, told The Northeast Today (TNT).

While the gig economy expansion is picking pace, there is a down side to the overall market as well.

Offering the flexibility of temporary work, gig workers are not entitled to periodic payments or benefits, as a normal full-time employee is. This is opposed to the traditional full-time work model where legal contracts and commitments are much more formalised.

Incentives including health insurance, defined leaves, appraisal cycles and various allowances, are common phenomenon in a full-time work model, which gig workers are not entitled to.

Therefore, whenever working conditions become adverse – such as during the pandemic – full-time employees are much less susceptible to the dangers of the market.

Moreover, working conditions in today’s gig market are largely under the question. For Shillong, with its elevations making way for more fuel consumption, the city also witnesses rainfall exceeding 500mm annually and intense winters, which makes working conditions difficult for gig-workers, who mostly use two-wheelers for ease of commute.

"I am an adult, and I have to look after my family. My job is satisfactory to me for the time being however, the lack of safety insurance and medical benefits concerns me as travelling from places to places in two-wheelers enhances the likelihood of an accident," Laibor Marboh, a 27-year-old native resident of Shillong working with a local food delivery company said.

With these factors persisting, companies attach a time-bound factor to the deliveries, exceeding which the gig workers are liable to be penalised; for instance, a cut in fee or a drop in ratings due to which the worker may not be assigned more work as easily in the future.

There is also the absence of a defined regulatory framework to govern the labour rights of gig markets, due to which they are not eligible for many benefits, which are otherwise given to members of the labour force.

There has been some pressure on the government in the past few years to formalise and allow for clearly defined benefits for gig workers.

The Code on Social Security, introduced in December 2019 in the Lok Sabha, has proposed to set up a social security fund providing welfare benefits, such as a pension, medical cover, death and disablement benefits, to gig workers under the Employees State Insurance Corporation (ESIC) provided by the government.

ALSO READ: In pursuit of a bright future beyond marks