EDITORIAL | Will racism ever end? 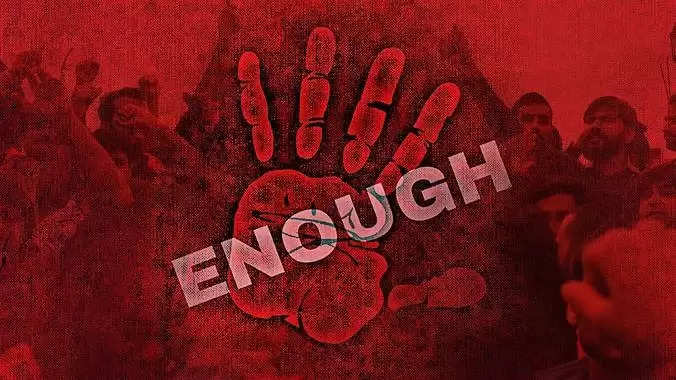 The recent racist spat in Australia during the India-Australia series is something uncalled for, and over the years, this problem has manifested because of ignorance.

However, this does not mean that we paint the entire canvas with the same brush.

Cricket or any sport unites nations under one umbrella, and the Olympics is one such example.

Violence can take any form, but the failure to condone it lies upon every individual.

The Australian Institute of Criminology in 2011 in a study ‘Crimes Against International Students: 2005-2009’ found that over the period 2005 to 2009, international students were less likely to be assaulted than the average person in Australia.

Whether such indicators are valid in 2021, it would require more in-depth research to find the crux of the matter.

At the end of the day, much revenue in terms of tourism comes from the exchange of human resources and ideas.

The ugly head of racism is growing in its virulent form in America too with the rise of far-right during the last Capitol siege which looked like something straight out of a movie script.

Technology combined with the failure of governance has overridden the pillars of democracy, coupled with the increase rates in unemployment, social inequality, corruption, leaders with a spine have not risen to take up the mantle and solve these problems before becoming bigger and causing more anarchy.

Ideological factors to behaviour patterns of an individual needs to be corrected from a very young age and the alleged racist incident which happened in Australia is unacceptable at all cost but needs course correction from various angles.