Anonymous hackers are using fake profiles to stalk and crawl the webspace to get more information on a particular organisation, individual. 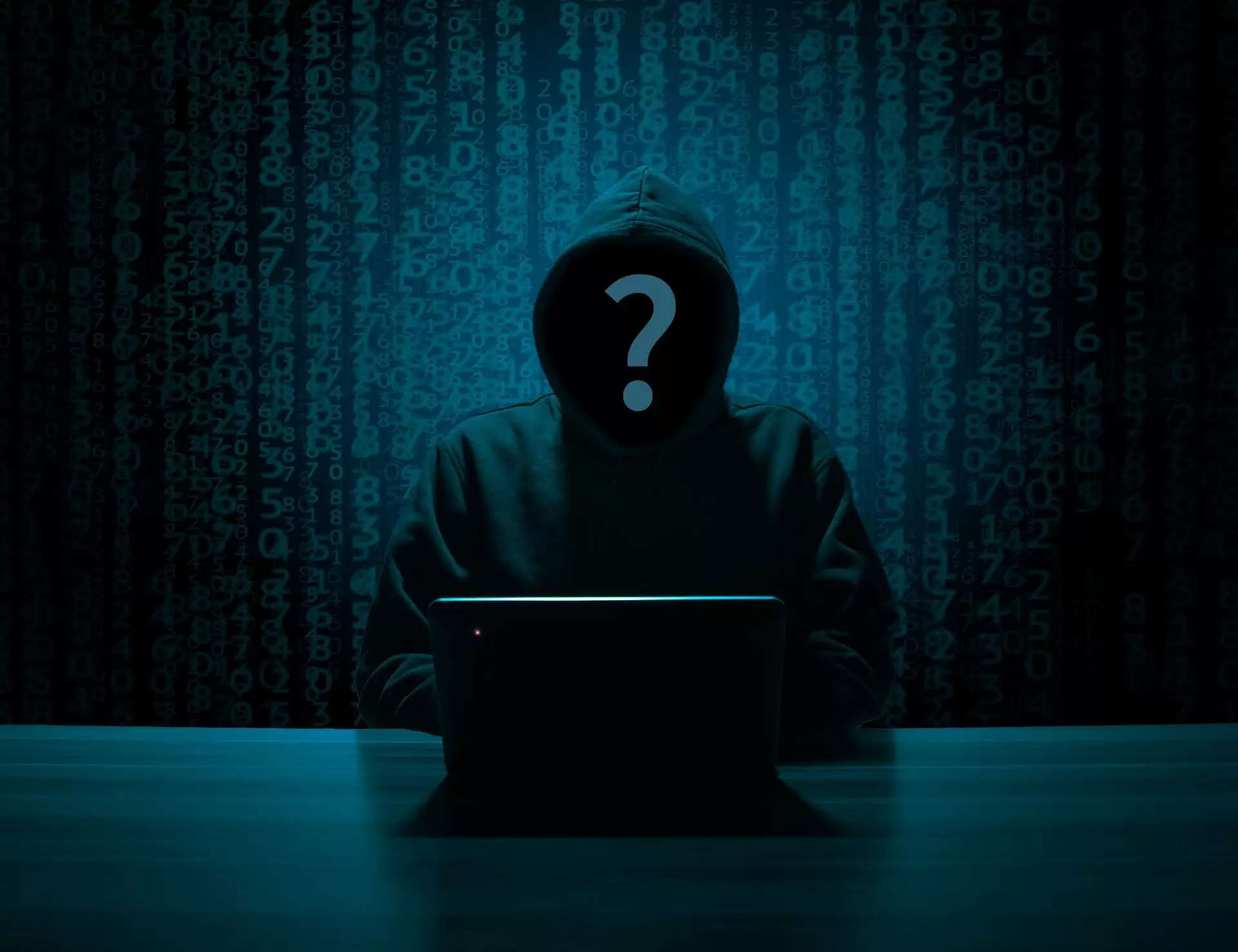 Social media has grown tremendously over the years, and in today’s world, people are quick to adopt and adapt to the latest social media platforms.

Long gone are the days when MySpace dominated the internet with a record ‘1 million subscribers’ back in the early 2000s.

Because of easy internet access, one in three people across the world now uses social media. That’s over two-thirds of all internet users.

But social media has also affected society in several ways, both negatively and positively.

Putting aside the many positive aspects of social media, if one were to delve into the negative side, one thing stands out the most and it has plagued the internet for years - fake social media accounts.

While generally harmless, these fake accounts enable a person to malign the reputation of brands, people and organisations, including high-ranking executives and government officials.

These scammers and fraudsters also use these accounts for personal gain by creating political controversy and spreading fake news.

From fake fundraisers to blackmail, such accounts pose a threat to social media users across the globe.

Therefore, we must always keep an eye out for fake accounts by cross-checking our sources as these accounts are usually most active in forums and pages concerning the topics such as health, elections, politics, social movements, jobs and yes, romance.

But this also goes out to the younger generation, who are more exposed to today’s technology than we ever were.

Be careful who you befriend online, and do not put yourself in a situation where someone could use your data against you.

Too often have we seen the outcomes of such carelessness.

There is a reason why the term “online predator” was coined, and parents must also take up the task of regularly keeping track of a child’s online activity.

A case of seriousness should also be looked into that anonymous hackers are using fake profiles to stalk and crawl the webspace to get more information on a particular organisation, individual.