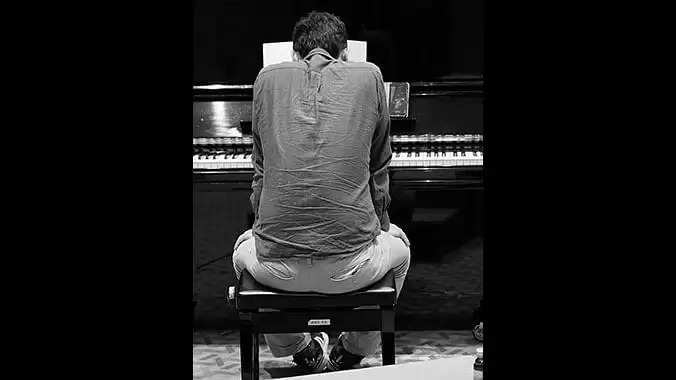 Local artists need support and not destructive criticism. If you want to criticise them, do so decently and constructively and try not to break or demoralise them.

The recent onslaught on Jessie Lyngdoh - a Shillong-based artist, for her song “Kynmo” only shows how we, as a society, are not ready to embrace and appreciate the artistic skills and talents of our people.

Northeast is a storehouse of talent, especially for music. While some singers tread the conventional musical path, others do it differently.

If the song doesn’t match your preference or the content of the video is not your cup of tea, that does not give you the right to judge them, insult them and pour cold water on their hard work.

At least appreciate the hard work and dedication that went into making and composing a musical piece. We are quick to criticise but not to applaud. Why is that so?

The memes on Jessie Lyngdoh’s Kynmo that went viral on social media have garnered a mixed response from social media users. While music lovers have come forward to applaud her (Jessie) new single, others have accused her of trying to imitate the West.

What is so surprising about imitating the West? We have been doing that all along. From clothes and food to lifestyle and fashion.

So why make it a big deal?

There is a saying that “art comes from imitation”. This means an artist may have been inspired by something which he or she interpreted in his or her way.

Has anyone ever heard of classical composer Johann Pachelbel? Not all of you might be familiar with the name, but Pachelbel’s Canon in D is something almost everyone has heard.

From being the wedding song while the bride walks down the aisle to becoming the main melody of the Pet Shop Boy’s 1993 cover “Go West,” to Hip Hop and RnB star Coolio’s 1997 “C U When U Get There.”

Many artists, both known and unknown, have used Pachelbel’s Canon over the years.

But did we make such a big fuss about it when Maroon 5 used the harmonic sequence of Pachelbel’s Canon for their 2019 single “Memories”?

So, just because Jessie Lyngdoh’s song “Kynmo” paid tribute to some of her influences, are we supposed to lose our minds over it?

Take art, for instance. Several known artists stated that something similar inspired them with their work.

Paul Gauguin’s Spirit of the Dead Walking was inspired by Édouard Manet’s Olympia.

Édouard Manet’s Olympia was inspired by Titian’s Venus of Urbino.

Fountain (After Duchamp) by Sherrie Levine, was inspired by Marcel Duchamp’s Fountain.

Therefore, we should stop trying to pull other people down just because they dare to do something others do not. Only then can we call ourselves a progressive society. So, it is always up to you.

But, if this small message has got through to at least one person, I consider it a win.

As for those claiming that Lyngdoh’s music imitates the West - WELL DONE!

I hope you finally sold off all your caps, trousers, and t-shirts and started wearing traditional attire.