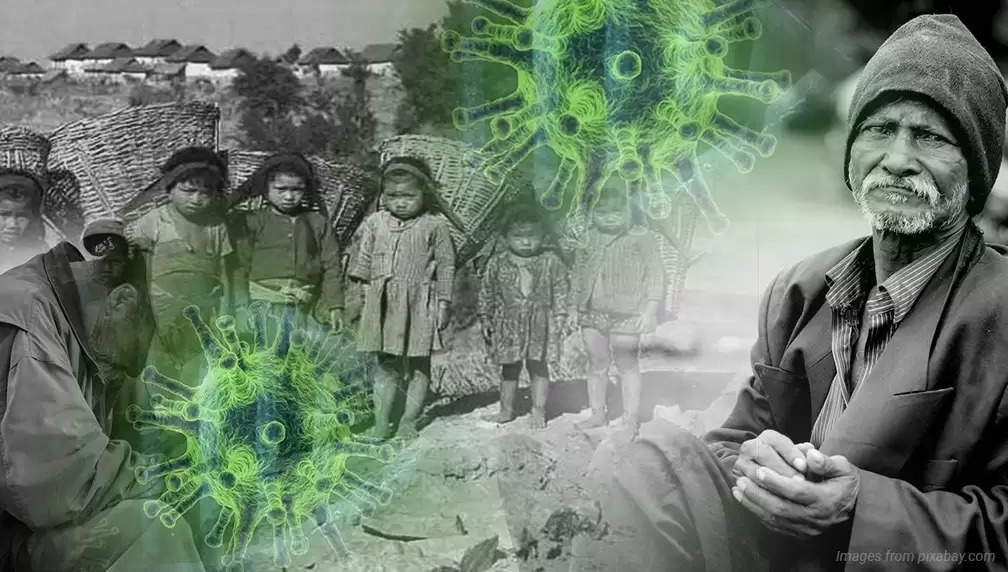 FROM THE EDITOR's DESK:

A 'war of words' has recently taken place between the Meghalaya government and civil society group Thma U Rangli (TUR) over alleged corrupt practices in providing financial aid to the poor and daily wage labourers during the lockdown.

Deputy Chief Minister Prestone Tynsong had dispelled all charges and asserted that as many as 1,45,161 beneficiaries have received financial assistance from the government so far and, an amount of over Rs. 30 crore has been transferred to them, with Rs. 7.5 crore remaining.

In response, TUR member Angela Rangad justified that the claims made by the civil society group are true and based on RTI findings provided by the Labour department, adding that their demand for the resignation of the minister in charge is justifiable as India is a democracy.

Now turning to the demands of TUR, the group has demanded a direct transfer of cash to the beneficiaries' account this time as well and for the government to complete its remaining quota of last year.

However, the demands of the group are untimely as a direct transfer of cash is often not quite nuanced and is met with certain restrictions and issues - the biggest one currently being the closure of banks due to the lockdown.

Moreover, TUR had claimed last year that the lockdown saw a lot of cases of domestic violence and abuse in households due to causes of alcoholism and drug abuse. To provide financial aid to such households would not ensure that even this time around there could be a misuse of money, to the extent of wasting it on alcohol or intoxicants.

In a press conference held on May 20, TUR had cited that if not banks, the government should utilise traditional institutions and churches to disburse the money to beneficiaries. It is true that community-led initiatives have played a major role in tackling the pandemic with the help of such different institutions, including the local dorbar.

But so far, there is no legal policy or even operational mechanism in place to use traditional institutions for the disbursement of cash. To formulate one such mechanism now would still need to ensure transparency and accountability of such institutions.

Moreover, many localities have complained last year that, other than praises, they have not received any support – monetary or resource-wise – in a situation where they were affected by COVID, nor have they heard from the respective local heads when supposedly other localities were receiving help from their own local heads facilitated by the government.

This is not to say that such institutions are not reliable. In fact, in the current mode of fighting the pandemic, more than one-third efforts of the government have been taken over by such institutions.

The point is, whenever the question is of dealing with direct money instead of resources, there are always issues with ensuring transparency. In this situation, such wastage, or the chances of it, has to be minimised. What is therefore required is not a direct transfer of cash at this point but support in terms of resources and essential commodities. This will entail a targeted approach and ensure utilisation in the proper manner.

Dy CM Tynsong, on similar lines, had clarified on Monday that the government is reviving the essential kits initiative for COVID patients who are under home isolation. This may come as a relief for the local dorbars, who have so far depended only on domestic revenue generated through crowdfunding and local funds and have had the pressure to spend it efficiently.

We are standing at the edge of a precipice - one false move and we are sure to fall off a cliff. So what is required at present is for everyone, not only the government, to get their acts together.

It is also for NGOs to drive community initiatives, help those who are in need and support the government in areas wherever possible.

This however must be brought to the limelight that if things are taking place in a discrepant manner, the citizens should not remain mute spectators. TUR had also mentioned that the income support system, as promised by the government last year during the lockdown, was a welcome step, but filled with errors as many of the beneficiaries - domestic helps, daily wage earners and construction workers – received not even half of the promised amount as per the RTI findings.

Now it is only expected of the government to provide an answer to the reported disparity in the transfer of cash and to give an account of the "missing funds.”

ALSO READ: EDITORIAL | Will we be able to get through the COVID storm?