EDITORIAL | Arnab Goswami arrest: Are political wars being fought on heads of the 4th Pillar? 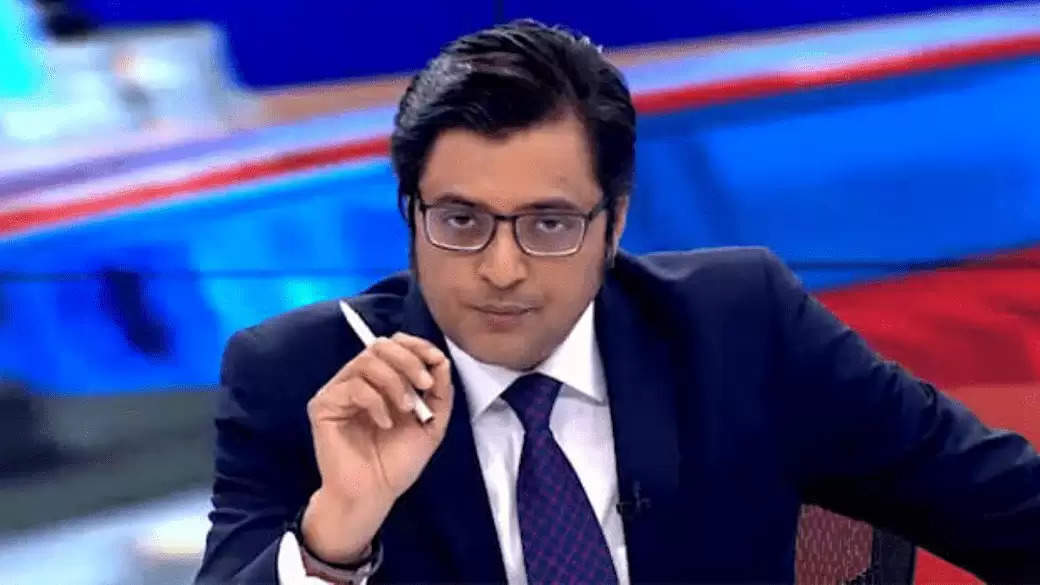 FROM THE EDITOR’s DESK

The police arrested Republic TV promoter, Arnab Goswami, in the early hours of Wednesday from his home in Mumbai in connection with the suicide of architect Anvay Naik, and his mother in 2018.

A Maharashtra court, on Wednesday, sent Goswami to 14 days of judicial custody.

The case was closed under the previous government, but they once again reopened it after appeals from the architect’s family.

Goswami, the face of Republic TV, had alleged that they physically assaulted him when they arrested him, but the court dismissed his charges.

Goswami’s arrest came as a shock with a section of the Indian citizens terming this move of the Maharashtra government as a direct attack on democracy.

Many BJP leaders across the country including Home Minister Amit Shah have condemned the arrest and stated that the incident reminds us of the Emergency.

Others have termed Goswami’s arrest as “sweet revenge” for all the trouble he created and the psychological trauma he caused Rhea Chakraborty, an actress who made headlines in the past few months for her alleged involvement in the Sushant Singh Rajput suicide case.

Introspecting into the recent turn of events, it seems like political batting for the freedom of the press is selective and biased.

In Arnab Goswami’s case, almost every BJP leader came out to condemn the arrest, but when Gauri Lankesh was killed, there was hardly any unanimous condemnation from the political sphere.

Are we enrolling into a model where political wars are being fought on the heads of the 4th pillar?

Whatever the case may be, the media fraternity should stand as one because journalism is not a safe space given how journalists were killed over the past few years.

A reminder – this is not the first time that journalists across the country have been subjected to harassment, life-threatening experiences and worst of all, death.

And if we narrow the list down to Northeast India, it is appalling to note the number of criminal acts perpetrated against journalists.

According to media reports, in 30 years, over 20 editors, journalists and correspondents were killed in Assam - no convictions were made.

Manipur and Tripura remain the top states after Assam in the Northeast, where journalists either became victims of murder or conspiracy.

There are both sides to the critique of Arnab Goswami’s arrest. But with the rising cases of crime and suppression against journalists, the sphere of India’s political democracy is administering a slow poison to the 4th pillar.

Interestingly, just a few days ago, the International Day to End Impunity for Crimes against Journalists was observed across the world.

India will celebrate National Press Day on November 16, a day marked as a symbol of a free and responsible press.

If this is the status of journalists in India – Are we safe?