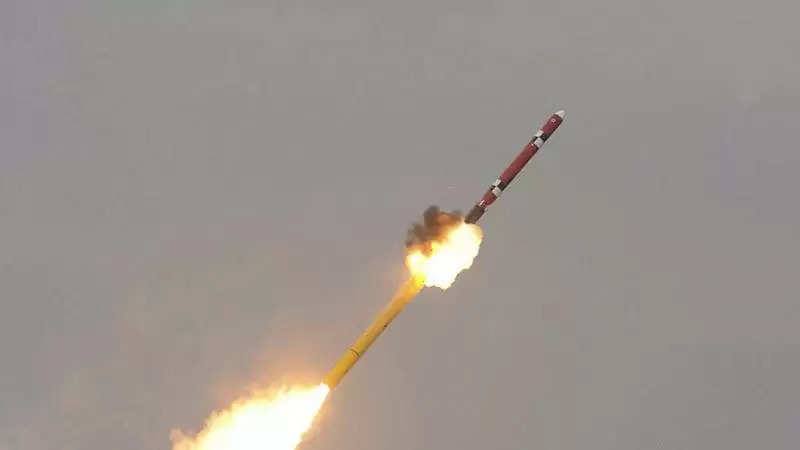 A decision was taken on Saturday following the recent missile launches, and the UNSC meeting has been scheduled for March 30.

According to sources, North Korea fired two new tactical guided missiles toward the Sea of Japan.

Pyongyang followed this up by launching two cruise missiles toward the Yellow Sea on Sunday.

This marked Pyongyang’s first missile test in about a year.