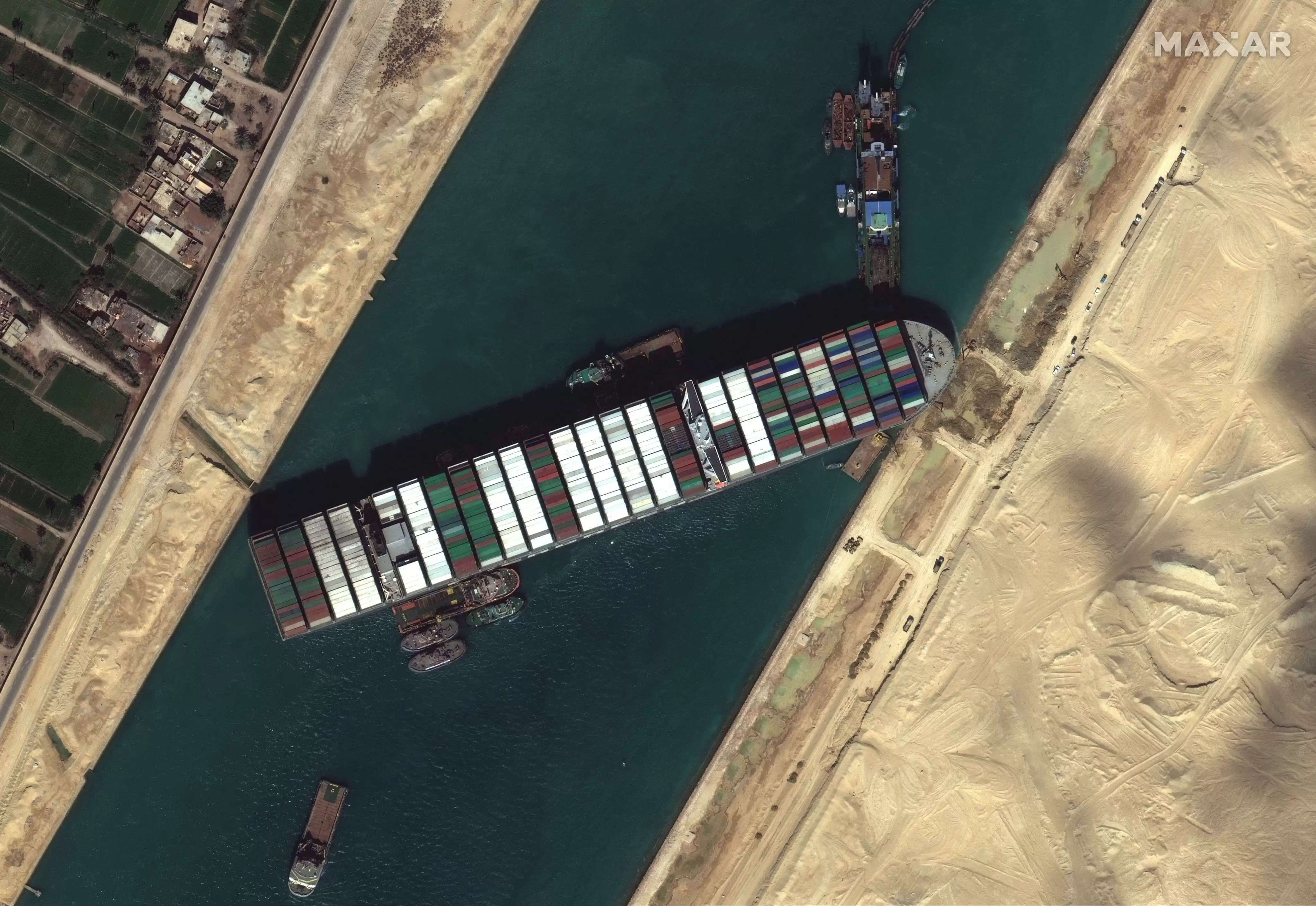 Salvage teams have refloated the Ever Given container ship that had, over the last six days, blocked the Suez Canal.

They have turned the massive container ship 80 per cent in the right direction, officials of Egypt’s Suez Canal Authority told reporters on Monday.

The vessel had been wedged diagonally since March 23, leading to a long queue of over 450 ships at the southern entrance of the trade route.

A sandstorm and strong winds of up to 40 knots (74 km/h) had buffeted the 400-metre-long (1,300 ft) vessel knocking it off course, though authorities stated this was “not the main reason” for the grounding and that “there may have been technical or human errors” as well.

The cargo vessel ran aground on one of the world’s most important trade routes, obstructing the canal and preventing other vessels from passing through.

Media reports stated that although maritime crews got the ship moving, it is still unclear how soon the Suez Canal would reopen for traffic.