According to police, the boy raped the girl while playing with her on the terrace. 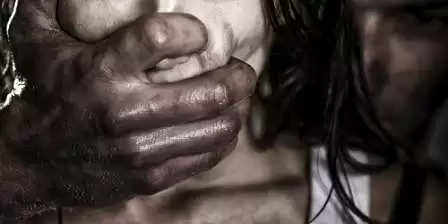 GHAZIABAD:
A speech impaired 14-year-old boy allegedly raped a two-year-old girl in Ghaziabad, Uttar Pradesh.
The victim is now undergoing treatment at the GTB Hospital in Delhi.
According to police, the boy raped the girl while playing with her on the terrace. The toddler's mother was downstairs when the incident took place.
The incident came to light when the girl's mother and grandfather rushed to the terrace after hearing her cries. By that time, the boy had already fled the scene.
The accused teen is now under trial, police said.

ALSO READ: Migrant Workers in Delhi head home due to fear of lockdown